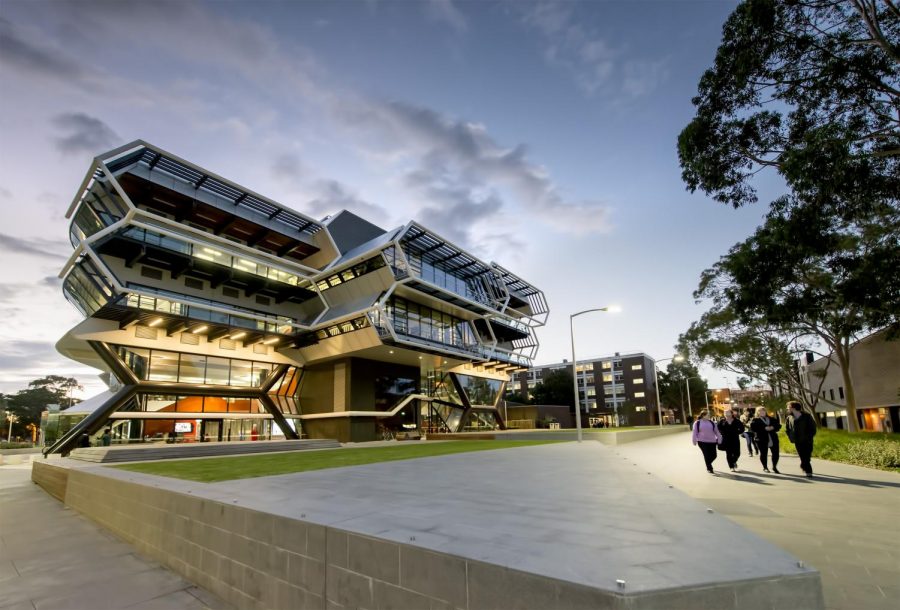 Researchers in Australia have found a way to convert seawater into drinking in water within a matter of 30 minutes.

The need for accessibility to clean drinking water has been an issue since the dawn of humanity, and with this new discovery, mankind could have a very efficient and easy way to solve this problem. The scientists use the process of graphene oxide membrane to separate salt and other impurities in the in the saltwater. They use sunlight as the main form of energy to do this process since it is the most abundant resource and is not hard to attain.

According to Water-technology.net, “Water scarcity will be a major issue in the years to come.” This is also important now since many third world countries still do not have access to clean drinking water and will immensely benefit from this. This process is so far only been used in labs and still requires lots of testing but they are making much progress and will hope could fix could help get water to people who need it.

Clean water is an essential part in our everyday life and Ally Moriarty, a freshmen at Cam High, said in a interview, “I think that having clean water is a basic human need that everyone should have. we need it for cooking, cleaning, and many more.”

World wildlife has reported that, “over 1.1 billion people do not have accessible access to clean drinking water, 2.7 billion suffer from water scarcity, and that at least 2 million children die every year from diarrheal diseases.” Since many of the main water sources in the world are being strained by getting used by a vastly growing amount of humans, it would not take long for this number to increase without a solution. At the current rate of human population growth, it can be expected that approximately two-thirds of the world could face water scarcity by the close year of 2025.

The production of a way to convert seawater into clean drinkable water would change the world. It would stop billions of people from having to go weeks or months without water that they could use for drinking, sanitization, and many other crucial aspects of how we live today.