Reading Recommendation: A Game of Thrones 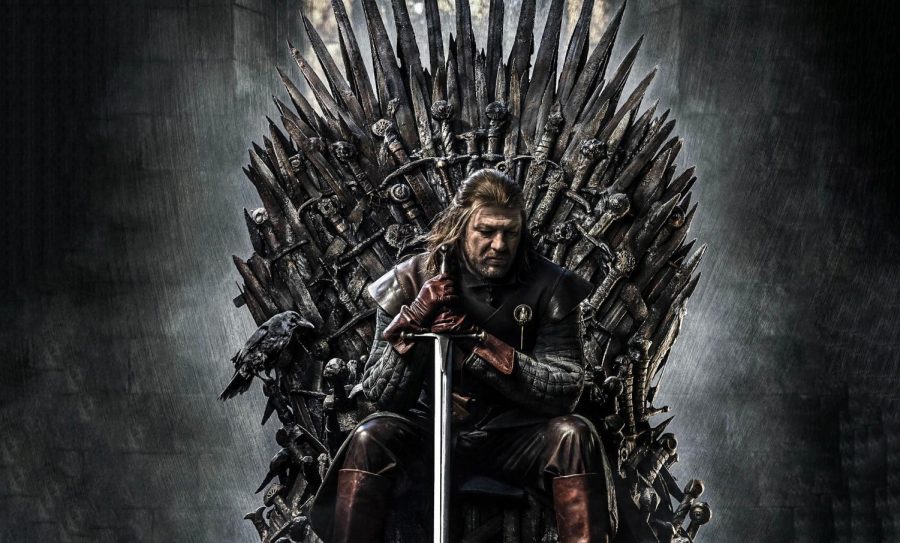 If you’re like me, George R.R. Martin’s A Song of Ice and Fire flew over your head when it was at the peak of its popularity. It is quite likely your parents were at least casual fans of HBO’s critically acclaimed television adaption, but many in our generation might have been turned off by the series’ premise. Your interest might also have been dampened by the widespread disappointment in Game of Thrones’ seventh season. However, as we approach our second summer under quarantine, now might just be the time to give epic fantasy a chance.

Although I was originally plagued by the aforementioned doubts, as well as the worry that Martin featured sex and violence a little too prominently in his works, I quickly came to enjoy A Song of Ice and Fire after I began listening to audiobooks of the series during my daily commute. I confess I have always enjoyed fantasy, but Martin conveys a very different tone than that of J.R.R. Tolkien, the other giant of fantasy with whom you may be familiar. His prose is accessible while retaining complexity, detailed but not tedious, and surprisingly humorous. The series’ setting provides a refreshing escape to those who might understandably be exhausted of modern life as we know it, but (in)famously remains grounded in mortality. You can never be sure who will live and who will die, and because— in sharp contrast to other fantasy authors— Martin’s characters are resoundingly human; you will dread to turn the page.

Of course, A Song of Ice and Fire’s popularity means you are spoiled for choice. Martin’s works are available in book, audio, and abridged television form. Moreover, Martin expects to publish the penultimate book in his series, The Winds of Winter, this year— consequently, now might be the perfect time to jump aboard the bandwagon. If you have the time, I recommend A Song of Ice and Fire as stellar entertainment. Tolkien may have made fantasy, but George R.R. Martin made it cool again.