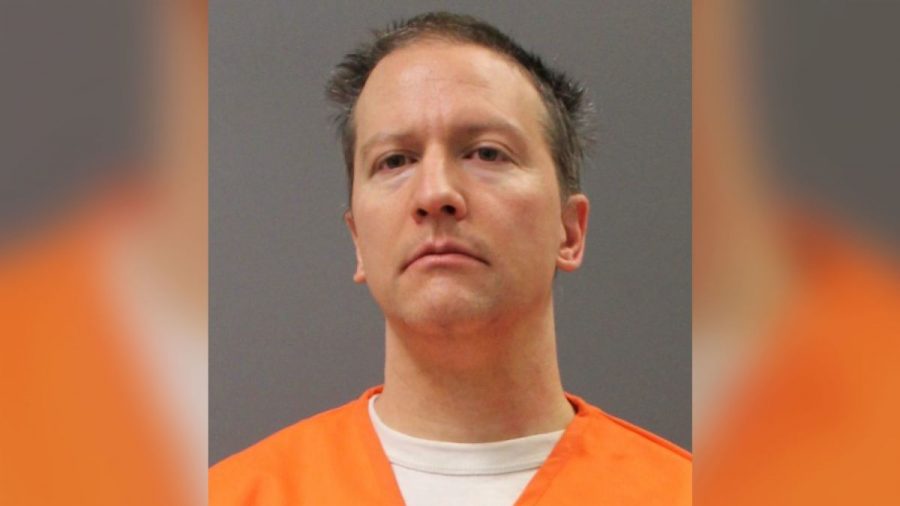 It has been almost a year since George Floyd died on May 25, 2020, and America is still roiling with the fallout. On April 20, however, the country was allotted some degree of closure, as Derek Chauvin, the police officer who knelt on Floyd’s neck for nine minutes and twenty-nine seconds, was found guilty and convicted of second-degree unintentional murder, third-degree murder, and second-degree manslaughter.

It is undeniable that all of us, even on the other side of the country at Cam High, have felt the effects of George Floyd’s death. The deceased’s name instantly became a rallying cry for increased police accountability, and many in our community either took action or publicly supported the Black Lives Matter (BLM) movement Floyd inspired. On the other hand, the manner of Floyd’s death was the subject of contentious debate, with many falsely attributing it to a drug overdose. Some also felt threatened by the intentions of the BLM movement, believing that calls to “defund the police” would result in a lawless, anarchic society if realized.

Derek Chauvin has been found guilty of the murder of George Floyd in a fair trial, closing that chapter in the still unfolding national debate on police brutality. The verdict was received positively by many Cam High students: “I think it’s refreshing,” African-American senior Miles Wellborn commented, fully convinced of Chauvin’s guilt and hoping that the former officer “gets an adequate sentence.” Wellborn went on to clarify that “Not all crimes are excusable, especially the robbery of another human’s life,” indicating a particular disgust with the excessive force used by one entrusted with protecting society.

Another student, who wished to remain anonymous, had mixed feelings on the verdict, claiming that Chauvin was not fully responsible for Floyd’s death and that he was found guilty so that “BLM, Antifa, and other organizations don’t riot… and divide the country even further.” The student acknowledged that police brutality is an issue in America, but felt that the national outrage and cries for radical reform were unfounded, stating, “We need the police more than any of these ‘defend-the-police’ people know.”

Although found guilty, Derek Chauvin’s sentencing will not take place until June 25, and how severely he should and will be punished remains an uncertain and controversial point. Regardless of the myriad unsettled issues defining America’s relationship with her police force, it is clear that the saga of George Floyd and Derek Chauvin is reaching its denouement, which, for many across the nation and right here at Cam High, is a token of reassurance.