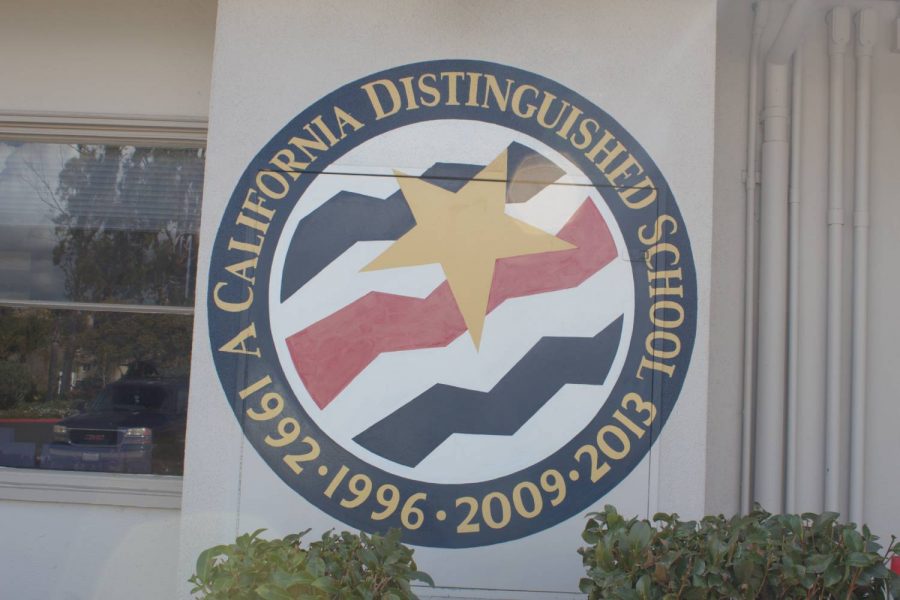 Since being put on probation by WASC (Western Association of Schools and Colleges) last year, students and staff at Cam High have been working to prepare another report for the reevaluation in March 2021.

Cam High is currently on probation by the Western Association of Schools and Colleges (WASC) due to poor performance on the previous WASC examination. Due to the probation, WASC will be returning for a follow-up evaluation on March 22 to March 23 in the year 2021.

This WASC report process is led by Mr. Tommy Taketa, one of Cam High’s counselors, and Principal Mr. Matt La Belle. The report sent to the WASC committee will involve data and responses from small groups composed of teachers, parents, students, classified staff, and others involved in the school community. Shawn Near, Cam High Economics teacher said, “We are a part of focus groups that deal with a specific aspect of school. For example, the group I am in is on vision, leadership, and staff.” Taketa and La Belle will oversee all meetings, although each focus group will be led by teachers.

Jessica Shifflet, Cam High junior, joined a WASC focus group. She said, “ A lot of times I’ll question why is this like this or that and a lot of people will complain to me [about school problems]. The only thing we can do is tell a teacher but they probably can’t fix it. I feel like this is our way of having a voice.”

Shifflet likes the fact students are a part of the process, “Student opinions will help because the staff implements everything but we are the ones experiencing the changes and if we have critiques we can tell them, but if we weren’t a part of the process they would never know.”

Taketa is confident that Cam High won’t lose accreditation. He said, “It’s darn near impossible to fail.” Part of his reasoning is due to the rarity of schools losing accreditation. According to Taketa, one such school, Antelope High School was put on probation but did not make the necessary changes for their reevaluation. As a result, teachers were transferred and other faculty changes occurred, but the school did no lose accreditation.

Taketa believes Cam High is moving in the right direction and will pass the reevaluation. “It seems like this year everyone is on the same page. Not to point the blame at one or two people but I think collectively we weren’t on the same page last year,” he said.