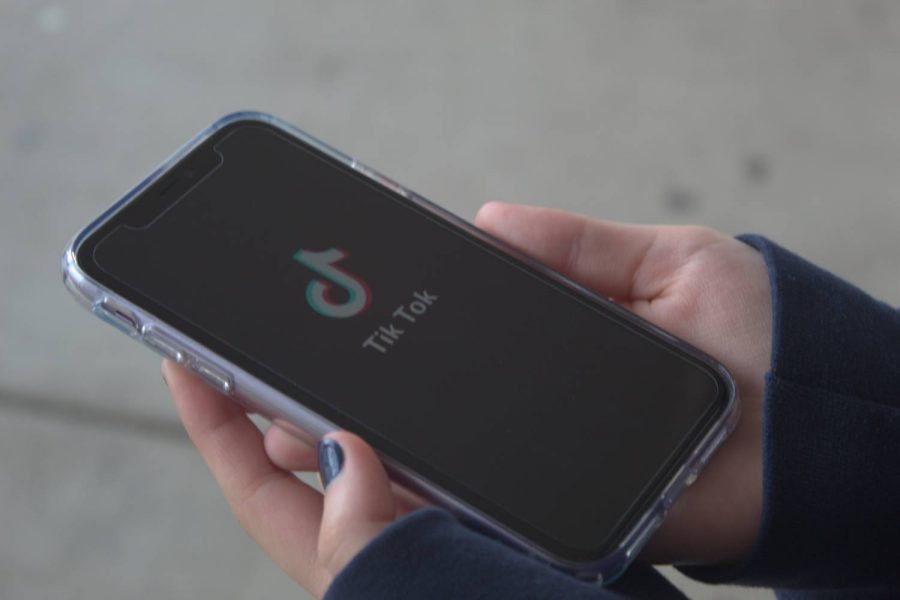 The 'Skullbreaker Challenge', which is viral on TikTok, has resulted in many head injuries for the 'victims' of the challenge.

The social media platform TikTok has proliferated the dangerous ‘Skullbreaker Challenge.’ This challenge involves one unsuspecting person who is told to jump and is then knocked off balance by two others so that he or she lands on his or her head.

After its debut in Sept. of 2017, TikTok has amassed nearly 500 million active monthly users, creating an online environment for trends to spread like wildfire. The challenge originated from a single prank video that showed two teens knocking the legs out from another as he jumped up in the air. Since the trend first appeared, thousands of users on TikTok have uploaded their own videos trying the dangerous challenge.

Although the challenge was created for comedy, there have been numerous incidents of concussions and deaths following serious brain injuries that were related to the trend.

“I definitely think [the challenge] is really dangerous,” said Cam High junior Mary Caulfield, who has gained a following of 13.2K on TikTok. “There should at least be a warning on Skullbreaker videos saying ‘not to try it at home’ or that ‘the action in the video could result in serious injury.'”

According to the Dayton Children’s Hospital trauma department, the challenge presents high risks of fractures, cervical spine injury, or paralysis, alongside concussions and seizures, depending on the force and angle of impact. Since the impact results from an airborne fall, the force exerted on the head and spine is more powerful compared to a collapsing fall.

“It’s not a ‘prank’ or ‘challenge’ anymore, it’s people putting other people at serious risk for injury and playing it off as something for TikTok,” said Caitlin Choi, sophomore at Cam High. “TikTok should ban or punish users for posting content like that to discourage users from posting such dangerous videos.”

On Jan. 24 in Cherry Hill, New Jersey, a 13-year-old student was found unresponsive on-site by paramedics after falling victim to the challenge. He was hospitalized for two days after suffering a major concussion, followed by multiple seizures on the way to the trauma center. The two students responsible for his injuries are now facing criminal charges after the incident.

A second incident in Arizona saw an eight-year-old boy sustain serious injuries to his skull, two front teeth, and severe cuts in his mouth. Additional cuts on his face required several stitches, subjecting him to a long hospital stay during the recovery process.

“I think that the fact that I myself as well as many other kids didn’t know that the Skullbreaker challenge was causing any injury at all is a big part of the problem,” said junior Amanda Janssen. “The priority of creators should be to make safe and enjoyable content. If you are hurting someone in any way by posting a video, then you shouldn’t have filmed it in the first place.”

Complaints regarding the safety of minors using the app have since increased, and Tiktok has introduced new parental control options on the app’s interface to discourage the spread of harmful videos on the platform. There have also been several videos uploaded by creators to raise awareness about the consequences of the challenge.