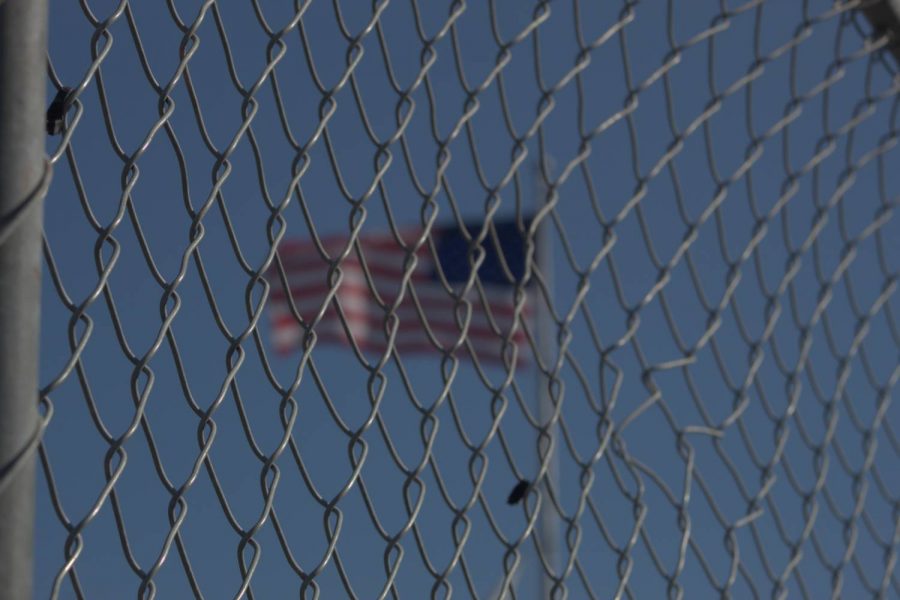 Guantanamo Bay, despite being recognized as a CIA black site, is known for inhumane treatment of prisoners.

Guantanamo Bay, a naval base classified as a Central Intelligence Agency (CIA) black site, is located in the Guantanamo providence at the southeastern end of Cuba, and it is most commonly known for its inhumane and questionable treatment of prisoners.

Guantanamo Bay was leased to the United States by Cuba and established as a naval base in 1903. In 2002, the base was converted into a detention camp with its main demographic of detainees being suspected terrorists or terrorist sympathizers following the Sep. 11, 2001 attack. At its prime, Guantanamo Bay held up to 780 detainees that were all subjected to controversial interrogation methods, false accusations, obstruction of justice and other contentious actions.

In 2003, a mass suicide attempt was performed by the men being detained. In an act of desperation, 29 detainees tried to kill themselves in an attempt to escape the brutal and inhumane interrogation and punishment that the guards practiced at the detention camp. These attempted suicides should have been a sign of how vital and needed reform is; however, the questionable and cruel practices continued.

Three of the individuals who were part of the suicide pact passed away and others came close to death. Those who survived underwent extreme punishment for the stunt. Since 2006, four more people have died by suicide in Guantanamo Bay. There has been a swelling number of inmates attempting suicide since 2006, which demonstrates how unbearable being detained in this facility truly is.

The rights of inmates in Guantanamo Bay are always in question. In the past, some guards and varying politicians claimed that the prisoners do not hold all of their constitutional rights because the institution is not located on U.S. soil, thus, the guards were free to violate their rights, including the right to a fair and just trial. The rights established by the Bill of Rights exist solely to keep us all protected and safe, and these rights should not be withheld from anyone.

Due to the detainees’ rights being withheld, the guards and other personnel at Guantanamo Bay were able to use whatever methods they saw fit to punish and interrogate these men. Waterboarding — a process in which a person is chained to a table with a cloth over there face and has water poured over there face to the near point of drowning — was used the most to antagonize and torture the prisoners. Another method of interrogation is known as stress positions — where the individual is chained to something high above him by their wrist and forced onto his tiptoes– was also commonly used.

The methods that I described above are not only disgusting and illegal, but they directly exploit the rights of the prisoners. Not to mention how dehumanizing and immoral it is to torture someone repeatedly and keep them detained for long periods of time. Prison systems were made for a lesson on reform and not purely punishment.

Guantanamo Bay guards are just beginning to go to trial for torture and obstruction of justice, but Guantanamo Bay still goes unchecked in our nation today. The current president of America, Donald Trump, has expressed a desire to fill Guantanamo Bay back up, which directly contradicts Barack Obama’s promise to close Guantanamo Bay.

Today, someone in Guantanamo Bay is undergoing torture for crimes they may not have committed and the methods used are outrageous, even for the most terrible criminals. As of May 2018, there are 40 prisoners still being detained, and 731 men were transferred to other facilities.

The remaining 40 poor souls who occupy the dismal and isolated prison should be transferred so the detention center can be shut down permanently. In addition, all other CIA black sites that continue to mistreat criminals should be closed as well.