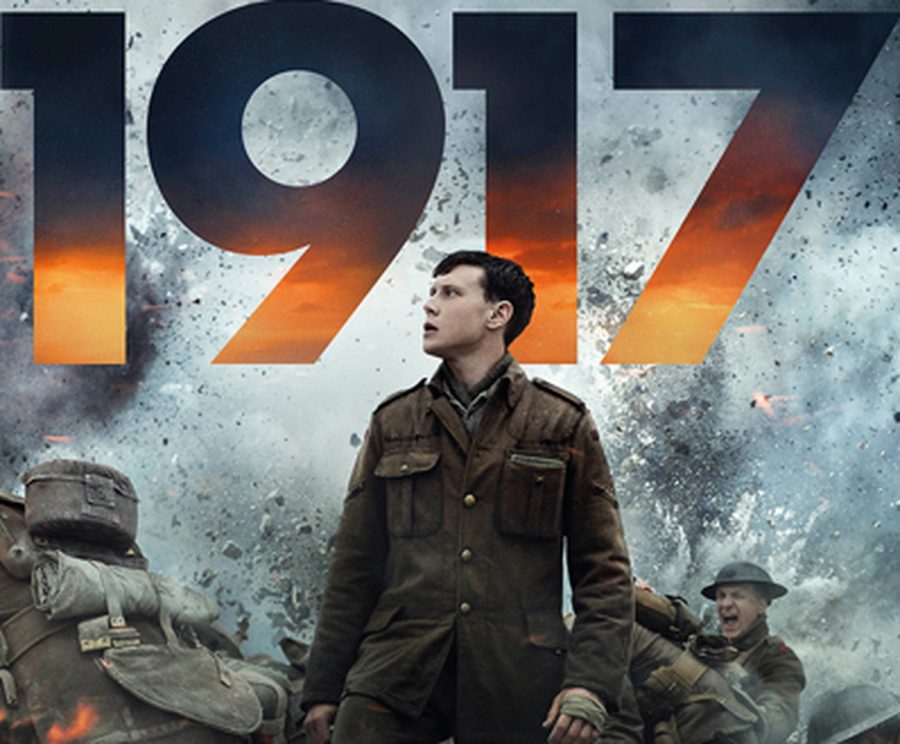 The plot — based on a true story — revolves around these two men who are entrusted with the duty of delivering a message to a regiment to prevent 1,600 men from walking into a literal death trap. Spoilers ahead.

The film eloquently and dramatically depicted Blake and Schofield’s management of extreme situations in a way that created heavy tension. Blake, a rather impatient character, and Schofield, a cool and collected soldier, traveled into enemy territory, surviving a deceitful trap and overcoming war to help an ally in need. However, in the process, Blake is stabbed and dies from his injuries. Each scene was set to represent American values and bravery. It was executed in a magnificent manner with justifiable efforts.

The tragic death of Blake alters the course of the story and alters Schofield’s mission. On his deathbed, Blake requests Schofield to write a letter to his mother. Blake emphasizes that he was not scared, revealing the complexities of bravery amidst war. The simple act caused a wave of emotion in the theater I was in and really demonstrated the core characteristics of his character.

His death results in Schofield proceeding with the journey alone and with extreme caution. The journey continues with added tension that culminates in a commoner (who had been housing Schofield) betraying the soldier in an attempted murder. Although the encounter with this young woman grasped the imagery of emotion at the time it seemed rather unnecessary as did other scenes. Yet, through all of these events, Schofield somehow remained calm and adjusting accordingly.

The movie was constructed in a spectacular manner by sewing the scenes together to simply look like an honest, cohesive story. It was accompanied by inspiring performances, of which seemed to truly portray the necessarily painful aspects and intense struggles of the time, meanwhile leading a legacy of strong American morals. Overall, the movie was an enchanting explanation of hardship, bravery, and legacy.