Hong Kong and the Battle for Acknowledgement 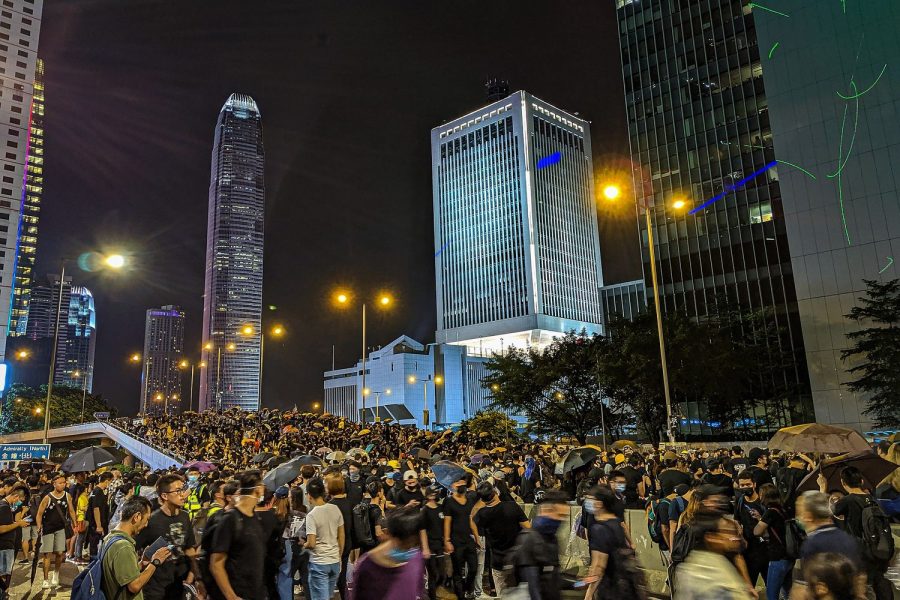 An extradition bill imposed by China upon Hong Kong has created uproar among Hong Kong's residents.

Since June of 2019, Hong Kong has been in civil unrest; protesters have filled the streets standing up for their beliefs in the hopes of legislative changes.

Since the bill was proposed, the people of Hong Kong have taken to the streets in protest. Tensions between Hong Kong’s citizens and police officers have risen. The marches were originally peaceful but turned violent. Two citizens were shot with live rounds, a man was set on fire, and a citizen passed away shortly after being hit with a brick at a protest. On June 21, a mob attacked protesters in the subway, injuring 45 people. In total, 2 people have died. Due to the protests, the bill was eventually withdrawn.

The protesters are angry at Hong Kong’s police for their inactivity during the assault, which led to the belief that authority figures are not supportive of the people and have a different agenda. The protesters of Hong Kong have five main demands: full withdrawal of the extradition bill, an end to police brutality in Hong Kong, the government to stop characterizing the protests as riots, the full release of those arrested during the protests, and total suffrage for the people of Hong Kong. The short but wide-ranged list of demands shows Hong Kong’s desire for a more democratic government.

China’s government said, “the protests show signs of terrorism.” China’s President Xi Jinping said the protests were “radical” and that “stopping the violence and restoring order” is Hong Kong’s “most urgent task.” From the violent protests in the streets of Hong Kong to the Chinese government’s one-sided view on the matter, the chaotic situation of Hong Kong continues to go unchanged.