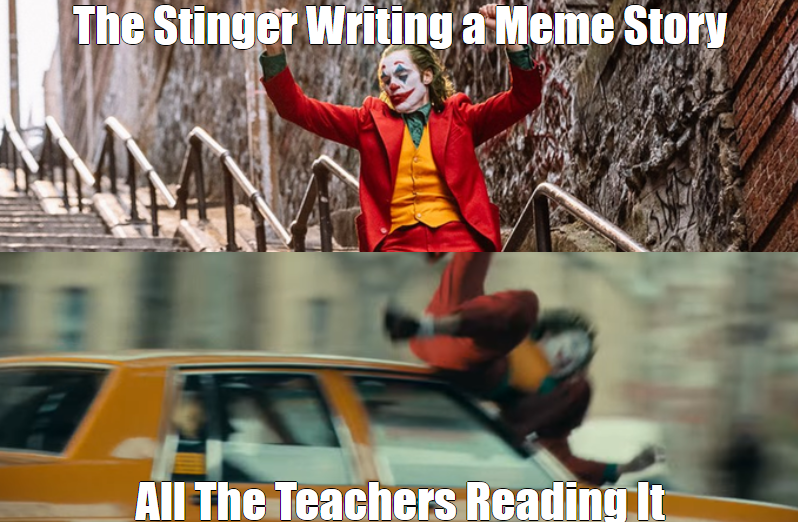 As a new year begins, the burning questions emerges on everyone’s mind once again: What was the best meme of 2019?

Okay, maybe not everyone is involved— cough cough boomers (just kidding)… unless? If you are not chuckling at your screen right now cause that reference flew over your head then you probably are not fully engaged with the cultural phenomenon known as memes. There have been jokes that our generation (Gen Z) will be known as the “meme generation.” We are one of the first generations to grow up with the internet and 92% of teens use the internet daily. Thanks to the world wide web, it is nearly impossible to avoid memes.

There is no definitive definition of what a meme is. They take many forms like the ‘classic’ picture with white text, videos varying from movies to cartoons to real-life stunts, and even short-lived cultural movements. A meme is like an inside joke that is known by other meme followers. Memes are often tied in with internet trends like fidget spinners or the tide pod ‘challenge.’ The most popular memes often last only a few weeks to a couple of months. Popular examples from this year include the Blinking Man, Baby Yoda, and Elon Musk’s Cyber Truck.

With trends shifting so fast, there are a vast variety of different memes for people to enjoy. As 2019 is coming to a close, there has been discussion on which meme was the best of the year.

Jack Schafer, Cam High Senior said, “Area 51 is the best meme this year by far because of the cultural factor in bringing together so many people. We all know it’s just a regular military base but pretending like it something mysterious and unknown is really cool.”

The Area 51 meme began in June with a Facebook post called ‘Storm Area 51, They Can’t Stop Them Us All.’ The raid was scheduled for Sept. 21 and around 100 people showed up to the gates of the facility but no actual raid occurred. The most impressive factor about the meme was how it was able to unite so many people on the internet and last for multiple months. 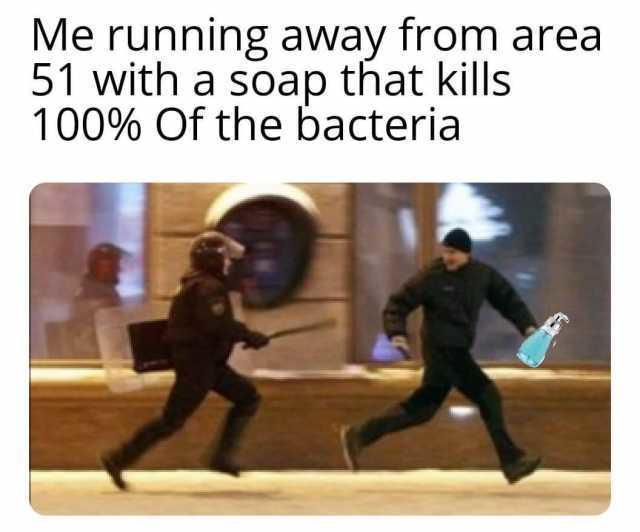 Cait Choi, a Cam High sophomore, said her meme of the year is ‘Stonks.’ “It’s a simple way to solve any type of problem especially financial ones in an ironic way. I don’t like econ so it’s fun to say something that doesn’t make sense and call it Stonks,” she said.

The ‘Stonks’ meme is used when someone makes money or is successful in an ironic way. An example is “When you sell your house because your teacher cannot give you homework if you’re homeless,” and a picture of Stonks would appear. 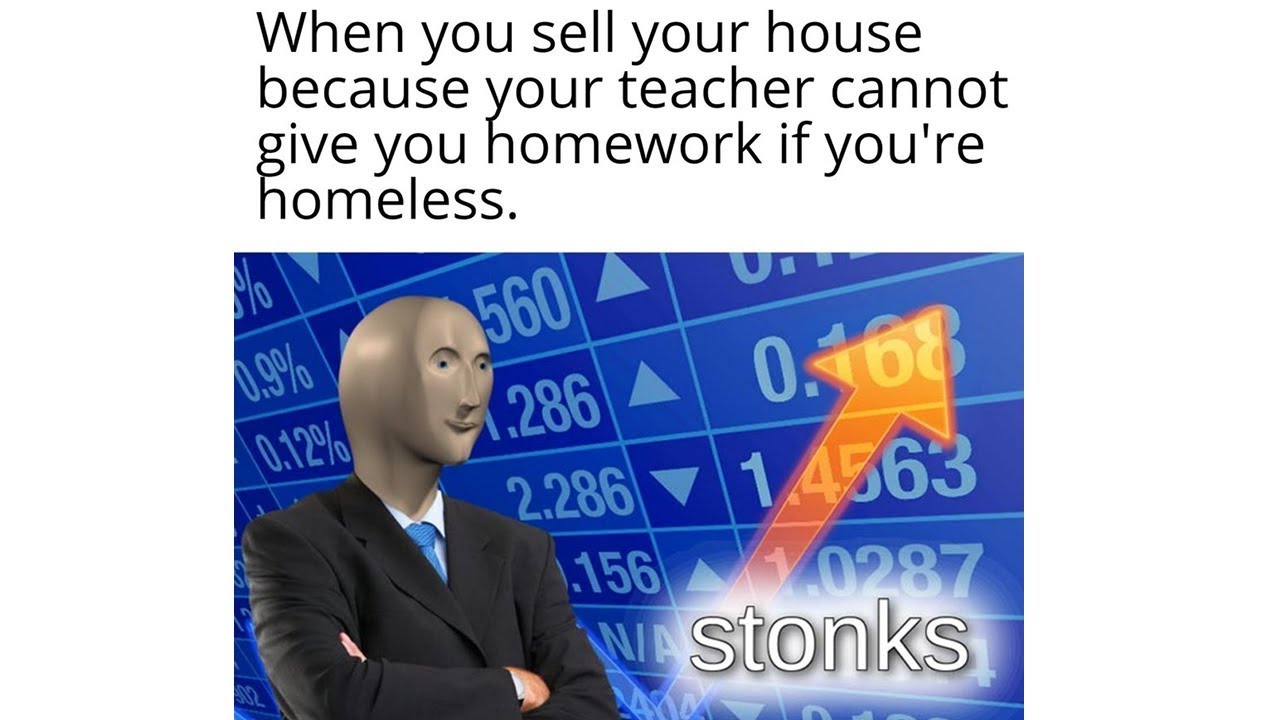 Dakota Frost, Cam High Senior likes the meme of ‘Elon Musk Laughing at the Dead Deer.’ He said, “It’s funny to see a famous CEO laughing at something so silly. Famous people like that are supposed to be serious and busy but Elon Musk is more relatable and actually is involved in the meme world.”

This meme comes from a Youtube show called Meme Review in which Elon Musk participated. The premise was that Musk was shown a meme and he would react to it. During the show, a picture of a dead deer underwater came up and Musk laughed at it more than any other meme.

Teens each have their favorite memes according to their tastes in humor and sources of memes. Just like music and movies, any meme can be loved by some and hated by others. However, there is no doubt that memes bring teens together to laugh and relax.