OUHSD Joins the Battle Against Vaping 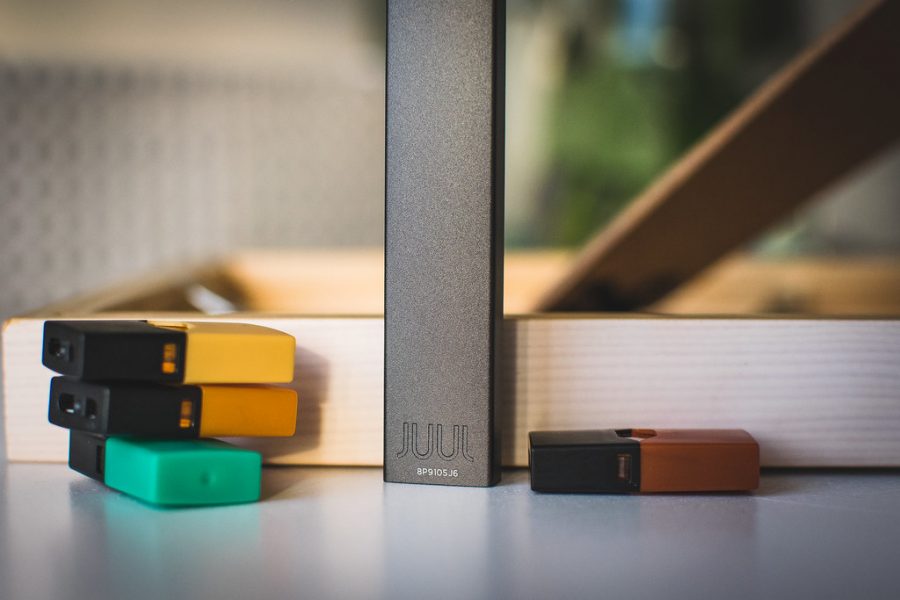 OUHSD is now suing Juul alongside various other school districts.

Cam High has decided to join the legal battle with other local school districts after a school board vote. If the schools win this lawsuit, the district will receive financial compensation for the resources that have been depleted over students’ vaping and drug addiction caused by Juul.

Ms. Patricia Valenteen, social science teacher at Cam High, supports this lawsuit, “Yes, I am for our school suing Juul, and it should be beneficial depending where the money from the law suit goes to because the staff here at our school, such as Deputy Mike Legge, have devoted a lot of time to our school because of vaping.”

Valenteen also said, “I don’t mind Juul giving schools compensation, because of the amount of money they have made off of their products, and I believe that Juul was trying to target minors in their advertisements and flavors.” Valenteen has caught students vaping in her classroom, and, in her opinion, the advertisements that she has seen created by Juul are directly targeting young adults.

Luke Rangel, junior at Cam High, said, “I am for this lawsuit and I think that it will be a good idea for the population in general.” Luke observes his peers using nicotine almost daily. “Every day in school, I see at least one or two vape or Juul products, whether it is in class, the bathroom, or outside of our campus bounds,” he said.

Rangel holds some doubts about the outcome of this legal battle. “However, I am also not very confident in the success of the lawsuit, I have not seen any ads pertaining to Juul or any vape products,” said Rangel.

Jared Guese, Cam High junior, is skeptical about the lawsuit. “How will suing the companies affect the student population? If students are determined to vape or smoke, they will find some way to get what they want,” he said. Guese also noted that he has personally never been exposed to advertisements that promote vaping. “I haven’t seen any ads pertaining to Juul or vape products, I have seen more ads than anything about the prevention of nicotine addictions or preventive measures of vaping,” said Guese.

There have been nearly 2,000 cases of lung disease and 38 deaths linked to vaping nationwide, according to the Center for Disease Control. Juul has attempted to maintain its products, and have made public statements announcing their products are intended specifically for adults. The company recently stopped selling non-tobacco or menthol flavors such as mango, which was a popular flavor among minors.