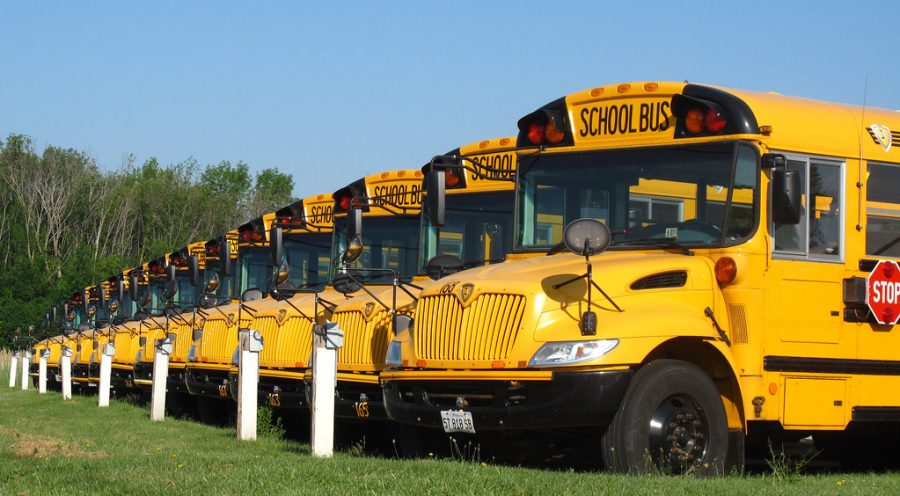 Governor Newsom has signed a bill that bans high schools from starting their classes earlier than 8:30 am. The bill gives schools until July 1, 2021 to make the change.

The California school board implemented a change in the time in which schools can start with a bill that was signed in Oct. 2019.

Many of the nation’s top health organizations such as The American Academy of Pediatrics, the US Centers for Disease Control and Prevention and the American Medical Association have advised against starting school before 8:30 a.m. to ensure students are awake and ready to learn.

Despite such recommendations, a 2015 CDC study shows that more than four in five middle and high schools start earlier than that. Some students are coming to school under-slept and have trouble keeping focus and staying awake during class. According to the American Academy of Sleep Medicine, puberty is partially to blame. Changes in biological rhythms among adolescents have caused them to get sleepy later in the night, requiring them to sleep later into the morning.  The AASM recommends children aged 6-12 get nine to 12 hours of sleep while teenagers should get eight to 10 hours of sleep. Only about one in four high school students get eight hours of sleep according to a 2017 CDC study.

Having a lack of sleep can not only cause issues with performance in school, but also have an impact on mental health and increase the risk of obesity, diabetes, and hypertension. Lack of sleep in adolescents can also lead to an increase in suicidal thoughts and actions.

The new start times have been perceived differently amongst students, school administrators, and staff. Most students are in strong support of the later start times like Junior Jacob Thompson who said, “I have trouble getting up in the morning regardless of when I go to bed at night. This change will give me a little more room to get ready in the morning.”

Yet, the change has not come without controversy because the changes mean school will end later in the day. Junior Daniela Reyes said, “I think it just wastes time that I don’t have a lot of after school.”

Some teachers and staff think that the six-period schedule currently in place at Cam High should be changed. Although proposed before, the three-period block schedule has never gained much traction. Ms. Colleen Colborn said, “They need to change the overall schedule if they are going to affect the time school starts and ends. the six-period schedule just isn’t going to work anymore.”

The change will likely not affect seniors and in many cases will not impact juniors. The time change will not go in effect until the 2022-23 academic school year. The bill itself goes into effect on July 1, 2021.