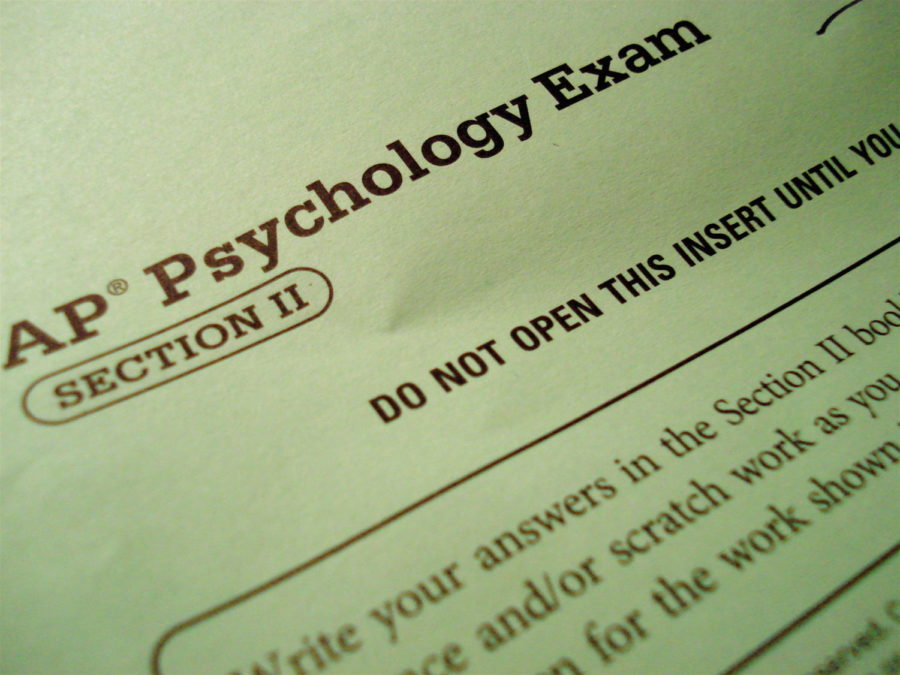 The College Board has made some controversial changes to the AP Program, including raised fees and new deadlines.

Watch out, AP students! College Board has changed the normal March 22 AP registration deadline to Nov. 1, and they will charge a $40 late fee. As a result, College Board will likely reap benefits at the expense of students.

College Board conducted a study earlier in the year to test the effectiveness of this change. The study found all students had increased AP scores, especially minority and low-income groups as well as female STEM students. The non-profit used this data to argue that the new changes would help students be more committed to their AP tests.

However, the study is suspicious considering the report was not publically released, making it possible for statistics to be exaggerated or fabricated. In my opinion, the claim that low-income students and minorities achieved a higher percent increase sounds suspicious since there is no clear reason why these groups would benefit from earlier registration dates. It seems too convenient to be plausible.

A more likely cause of the increase in overall scores is that fewer students signed up for tests in fear that they would not be able to pass, leaving only students confident in their academic ability to take it.

Another suspicious part of the College Board’s decision is that it helps them financially. By adding a cancelation fee, students are punished for canceling a test, an event that will undoubtedly occur as students have to decide six months before the test.

Not only is there a $40 cancelation fee, but students get charged $40 for not showing up to the test. This means that if you paid the full price and did not show up, you are getting charged even more money.

Not to mention, this new change is incredibly inconvenient for students. For instance, students only have around two months of attending classes to decide whether they want to take the rigorous AP exam. This is not nearly enough time to make such an important decision.

For example, senior Chris Bjordal, who took AP Chemistry last year, said, “I was doing well in the class [first semester], but then in second semester I started falling behind and eventually failing, so if I [bought the AP Test] in November I would have wasted my money.” Bjordal was not the only person to drop AP Chemistry second semester; thus, this earlier deadline will likely cause many students to cancel their AP exams.

The earlier deadline for seniors is even more detrimental compared to lower classmen. The traditional path for 12th grade AP students is to take AP Micro Economics first semester and AP U.S Government second. For these AP students, they will have to decide to take the AP Government test before setting foot in that class. It is ridiculous to make a decision on whether you can pass the AP test when you do not even know your skill and interest level in the subject.

Seniors are also in the midst of applying to colleges and looking at which AP tests count for college credit. On Nov. 1, it is rare for students to be accepted in a college but in March more students are accepted in colleges or have narrowed down their choices. The more students know which college they will be attending, the easier it is to make a decision on which AP tests to take since some colleges do not count certain tests. For example, some colleges do not accept AP Computer Science courses so taking the exam is pointless.

The College Board is expected to gain $150-160 million in profit for 2019. The only logical explanation for these new policies is increasing profit rather than actually helping students.