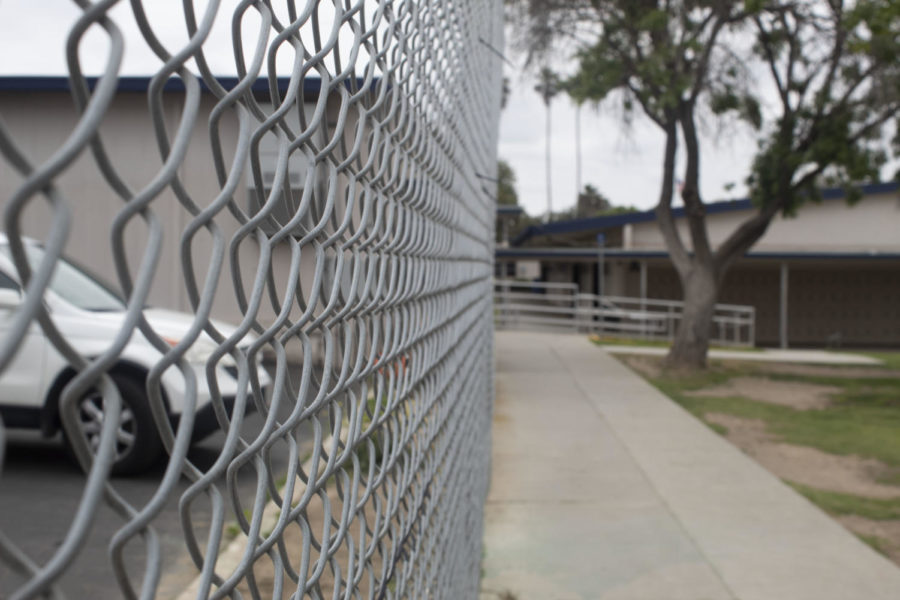 Cam High plans to put additional fencing up by the beginning of the 2019-2020 school year.

The contemporary issue of campus security and fencing has been a consistent issue at Cam High, and 18 years ago, The Stinger published an article describing this predicament.

The story “The Problem of Campus Security: Is campus safety just a big joke?” was published on Feb. 2, 2001. It was an opinion article, poking at how “pathetic our superficial security” was. In an attempt to solve this, the school was issuing new measures — increased campus personnel, new fences, and security shelters — to make Cam High a safer school. However, these propositions were opposed by the author, who gave a staunch opinion on the matter, writing, “All these things are just another venue to waste more money in an attempt to show parents that this is a safe school.”

The article surveys what other newspaper staff thought at the time, and 85% believed the new measures would not help. The students also discussed how unnecessary the security measures seemed. Aaron Quin, junior at Cam High in 2001, said, “It’s kind of stupid and a waste of money. Our school doesn’t have any major problems.”

In 2001, these dangers were still largely present, and the story was published less than a month after a shooting at Hueneme High School on Jan. 9, 2001. Now, Cam High faces a similar concern with regard to preserving student safety.

The author of the 2001 article considered the uncontrollable factors of a school shooting and inquired about the effectiveness of security propositions. The shooter at Hueneme High School was a junior at the time and the only way anyone could have detected he would become a hostile threat would be if either a campus guard randomly stopped and checked his bag or if people close to him were able to detect the danger.

The author writes that both options are impossible scenarios to prepare for by a school’s administration . The bold-typed callout used in the 2001 article read “What difference will [a fence] make when someone determines in his or her mind that he or she wants to walk onto campus and start blasting away with pipe bombs or hand guns?”

This perspective is sad but ultimately true. So many variables play into specific and uncontrolled situations of attack that preparation is incredibly difficult. School administrations should take the student’s opinions into account and consider what they are willing to sacrifice in order to be (what they consider) proactive.