Closing the GAPP Between Cultures 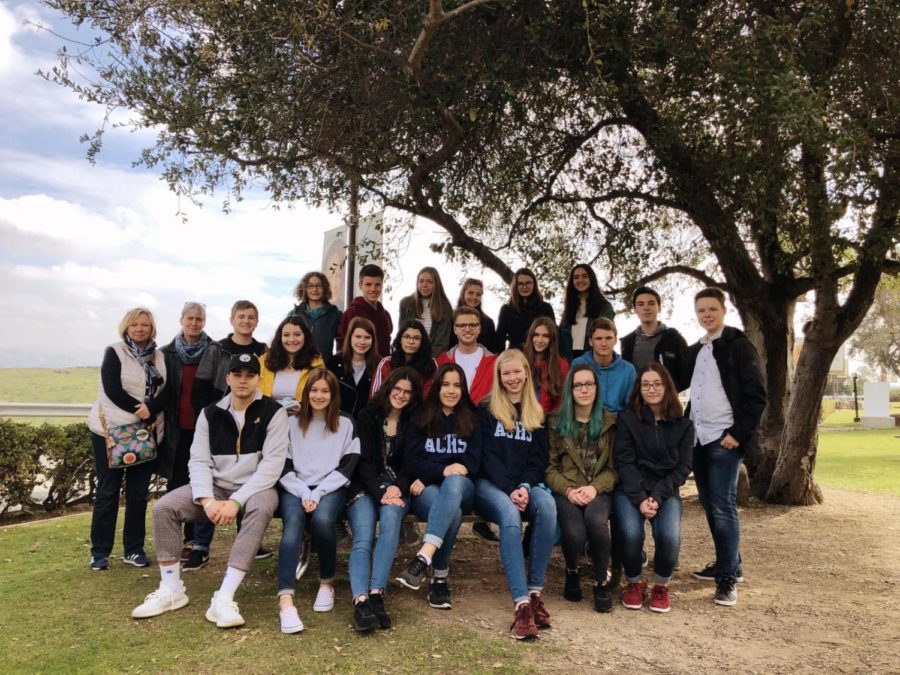 The German American Partnership Program (GAPP) was established in 1933, to help bring American and German traditions together; this year, the 23 German students, from Rothenberg ob der Tauber, Germany, arrived on Feb. 16 and left on Mar. 7.

“We have 23 American and German students that were paired up. The students then communicated via social media,” said Ms. Heidi Kuehn, Cam High’s German teacher and GAPP coordinator. Kuehn paired students based off of grade and gender; however, some American students were paired with the opposite gender or a person who is in a different grade due to a larger amount of female students in the program

“The students are allowed to participate starting their sophomore year. We observe our students over the year to see which ones are the most enthusiastic and can speak the language well,” said Kuehn. Students were tasked with taking their partner to tourist attractions and teaching them about American traditions.

“We are trying to express traditions and give the students a firsthand experience of what they should expect in each country. Our students have only learned German and been taught about Germany for three or four years, but the German students have learned English since second grade and know more about the culture and traditions,” said Kuehn.

“We had so much fun; all of the teachers were very welcoming and the beaches are beautiful,” said Tom Sagolla, a Junior German exchange student. The students went on multiple trips planned by the school, such as the Universal Studios and Disney land trip, as well as a trip to the Ronald Reagan Library.

They also enjoyed visiting attractions in Ventura County, like Dojo Boom and whale watching. “It was very fun being in America. I met great people and went to many fun places,” said Lukas Beisbart, sophomore German exchange student. “I am very excited about the trip. I feel that this will be an opportunity to explore a new country and get to know the culture more. My partner was nice and enjoyed his stay with me,” said Gabrielle Hoffman, a Junior at Cam High.

On June 23, the American students will visit Germany for three weeks and shadow them, attending German school and experiencing the culture.