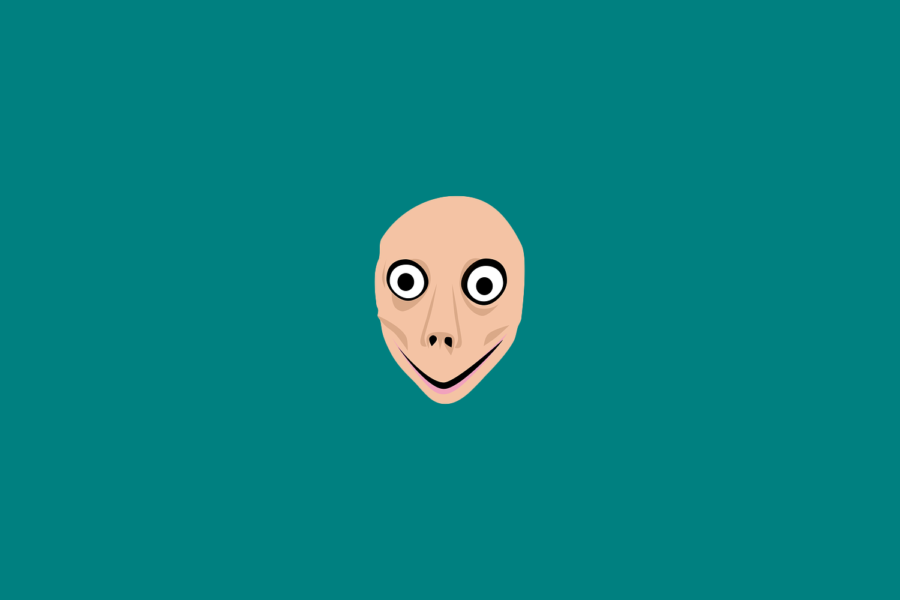 The Momo Challenge, a deadly challenge that targets chilldren.

Internet hoaxes and challenges have been around for several years, and now the deadly Momo Challenge and Blue Whale Challenge are both linked to several deaths.

The Momo Challenge surfaced around July 2018 through the social media messaging app Whatsapp, when people claiming to be “Momo” convinced people to contact them. Through the contact, “Momo” would command users to perform tasks — primarily self-harm — and victims were presented with a threat if they did not follow through with the demands.

Several months later, videos appeared seemingly out of nowhere in the middle of children’s videos on YouTube Kids. Many of these videos included an image of “Momo,” — which is originally of a sculpture created by Japanese artist Keisuke Aiso in 2016 — and more commands of self-harm, followed by threats. Since the videos arose, Aiso has destroyed the sculpture in hopes of breaking its “curse.”

These disturbing videos include commands like, “tell everyone to fear Momo or it will kill you in your sleep” and, “find the sharpest tool in your dad’s toolbox or the sharpest knife in your mom’s kitchen and push it as hard as you can into your wrist up to here. If it hurts then you’re doing it right!” After these videos that target children surfaced, an unknown number of children have died; however, it was reported that a 12-year-old Argentinian girl hung herself in 2018 after being encouraged by the challenge.

There have been warnings from County Sheriffs and other authorities, but spliced videos of the figure and its threats are still circulating the internet, particularly childrens’ videos such as Peppa Pig.

Despite its presence and the negative effects of these graphic videos, society continues to ignore this dire situation, labeling it a hoax. There are claims that the challenge shows no evidence of harming anyone.

Even the National Society for the Prevention of Cruelty to Children (NSPCC) stated that there is no confirmed evidence that anyone has been harmed in connection to the challenge. If children and their parents are being affected emotionally and psychologically, then how is there no damage being done?

Not only does the notorious Momo Challenge cause psychological damage in the age of technology, but another internet challenge called the Blue Whale Challenge is causing damage. Even worse, Blue Whale was marketed as a game where “players” would complete tasks over a 50-day period, eventually leading to suicide.

It was reported that 130 teenagers committed suicide in Russia in 2016 due to the game. The tasks began simple and relatively harmless such as “wake up at 4:30” and “watch a horror movie” while progressively growing more intense and dangerous.

Both challenges, although regarded as hoaxes by many, are very real. The sheer fact that anyone is being harmed, either physically or emotionally, is scary. Any child that knows how to use a phone can be exposed to these challenges.

Even if these challenges were meant as attention-grabbers or jokes, they have no place in the world. The internet should be a safe place where people go to learn, to explore, and to have fun, but certainly not to be threatened or frightened by people who take joy in the psychological torture that these challenges bring about.