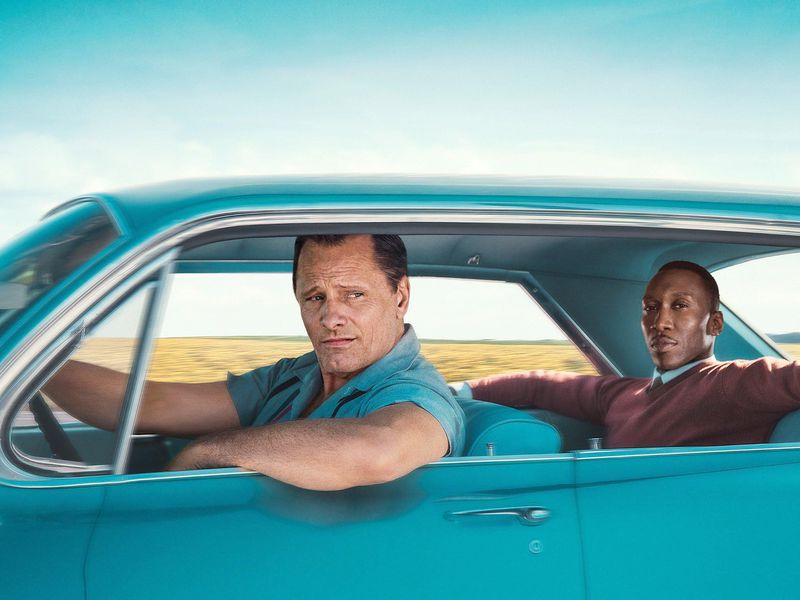 The movie is set in the United States during the social turmoil of the early 1960s and is named after the “Green Book,” which was a guide to finding the best places to accommodate African-Americans in the South. The story follows Don Shirley, a renowned African-American pianist who forms a traveling jazz trio, and Tony Vallelonga, an Italian-American bouncer who lived in the Bronx throughout his entire life.

The two meet when Don hires Tony as his bodyguard to accompany his trio on a two-month long concert tour around the country. At first, the tour goes smoothly, but Don and Tony are constantly quarreling due to contrasting cultural backgrounds and perceptions of the world.

The group travels to the Deep South where Don faces harsh discrimination and abuse — both verbal and physical. With his relentless confidence, Tony continually defends Don against racial abuse from Southern citizens.

Throughout their journey, both men find that there is much more to the world than what they originally understood. The essence of this powerful movie lies in Tony and Don’s conversations, where they dispute over racial prejudices, education, and trends of the time period.

Overall, the film exemplifies the significance of kinship and discussion through the main characters’ impressive development. After working with Don for just two months, Tony transformed from prejudiced and closed-minded to an accepting, sympathetic friend. Don matured as well as he let go of his overwhelming feelings of discouragement and insecurity to become self-assured and confident.

Any movie-watcher searching for a comedy, a history lesson, or a heartwarming film should look no further than Green Book. This feel-good film, based on a true story, conveys themes of acceptance, growth, and strength, and it will leave viewers smiling with a newfound hope for humanity.