The Importance of Respecting Women in the Workplace 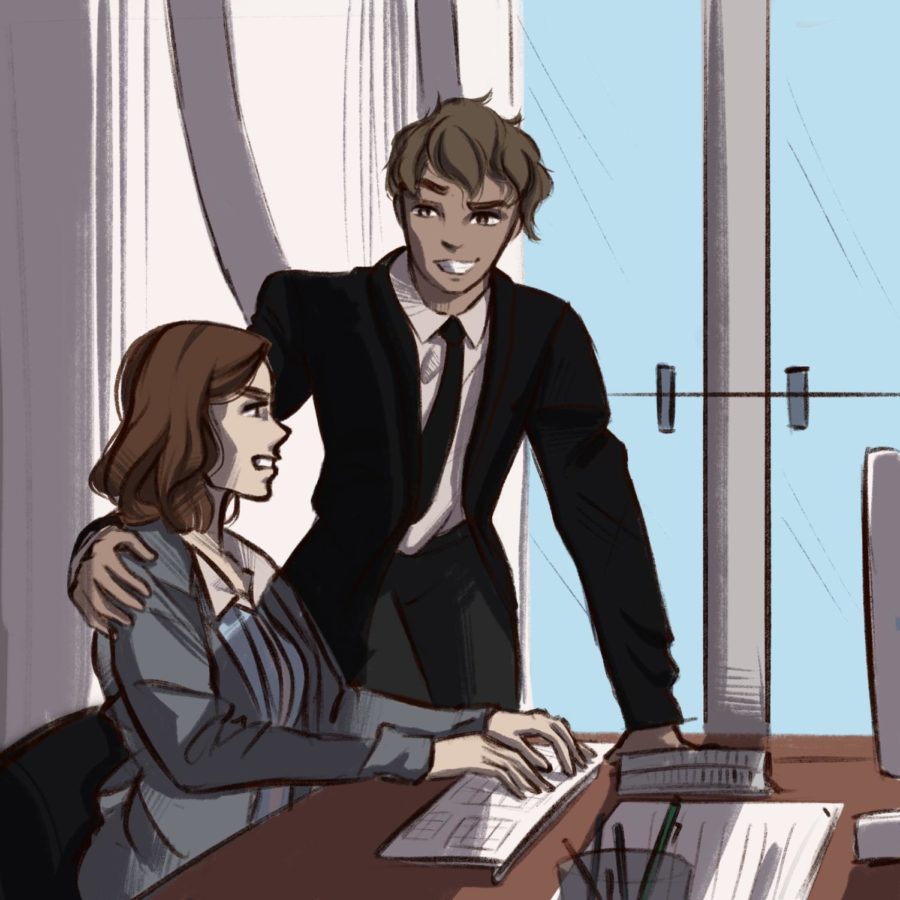 Ideally, the workplace should contain respect and harmony for all sexes; however, throughout time, many women have faced sexual harassment — both physically and verbally — in a space meant for professionalism.

Our society has sexually objectified women, exemplified on billboards, famous magazines, brand names, and even family restaurants. One renowned example of this is Hooters where waitresses wear minimal clothing to attract more male customers. Unfortunately, this method of “advertisement” sexualizes women who are simply trying to earn a living.

Another well-known advertisement that is blatantly sexist is the 2008 Dolce and Gabbana clothing ad, which depicts a female sleeping on the ground in a business outfit while being held down by a male coworker. This ad degrades women’s role in a professional environment and advocates for sexual harassment.

Recently, the “#MeToo” movement has helped paint a picture of the reality and gravity of this issue. Actresses, like Taylor Swift and Rose McGowan, are one of the many supporters of this movement, which helps spread awareness on the growing issue of sexual harassment and rape.

The “#MeToo” movement started in Oct. 2017, following multiple women speaking out about sexually inappropriate behavior carried out by Hollywood director Harvey Weinstein. Tarana Burkes, the founder of the movement, is informing people about this issue and ways to solve it through social media. This important movement addresses the issue and puts the problem into perspective.

I feel like the issue of not respecting women in the workplace needs to be addressed through educating workers about the consciousnesses of sexual harassment in the workplace. Also, well-known corporations should not be allowed to advertise by objectifying women.

As a female who has recently joined the workforce, I feel like this issue needs to be enforced through movements like the “#MeToo,” movement as well as placing strict consequences on people who sexualize working women.

How long will women be subjected to this unacceptable behavior? Why are women treated as objects and not recognized as humans and equals? How can we as a society put an end to this problem? These questions need to be addressed, immediately.