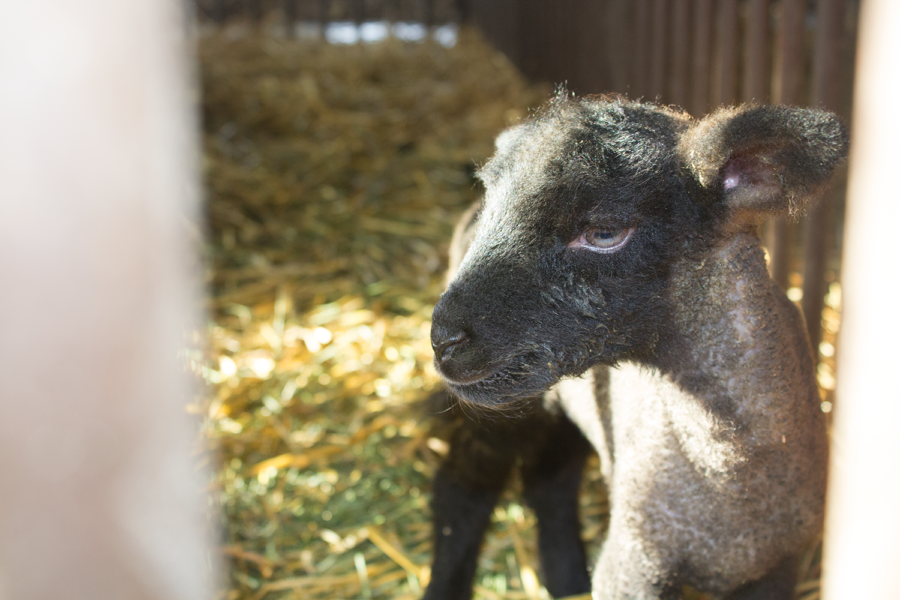 One of seven lambs recently birthed at Cam High. These lambs are being raised by Cam High's AG program.

The Agricultural Program, one of Cam High’s academies, recently gained seven new lambs — which includes a pair of male and female twins — adding to the current roster of pig, goat and ewes.

“This is my SAE project, which stands for Supervised Agricultural Experience, so this project will help me get my state FFA and American FFA degree,” said H. Swanson who later added that she has had an interest in agriculture since she was a child.

S. Swanson also discussed the possibility of selling the lambs. “It could be this year’s [2019] fair, but they are a little too old for our [Ventura County] fair.” However, S. Swanson said he plans on keeping at least two of the female lambs.

Ms. Cathy Swanson, frequent substitute teacher at Cam High and the wife of S. Swanson and mother of H. Swanson, said, “Two of Hannah’s project lambs [of the seven newly born lambs] are going to be sold in an auction at [Chico] Northern California this Friday [Jan. 11, 2019].”

C. Swanson also discussed the value of the lambs. “Right now, the lambs start at about $500 and were hoping to get about $1,000 for both of them so that [Hannah] can break even, because she’s been doing this project on her own.”

Three ewes are also expected to give birth within the upcoming weeks.