Too Close to Home: the Thousand Oaks Mass Shooting 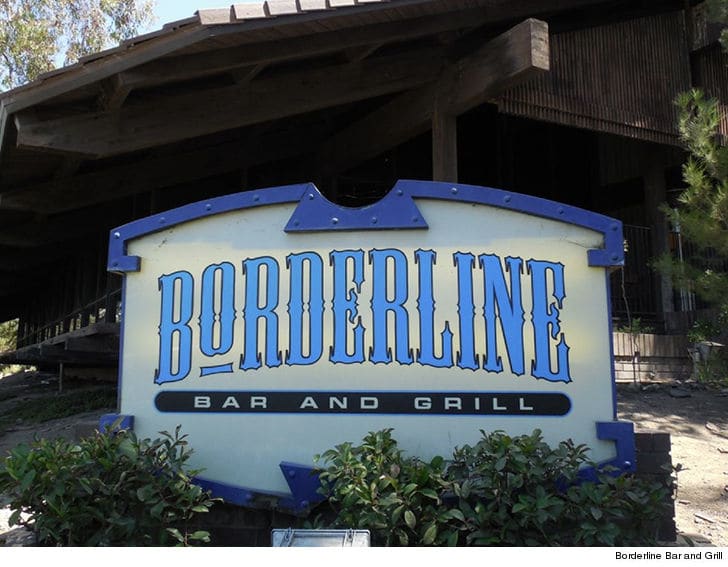 The Boderline Bar and Grill in Thousand Oaks was the site of a deadly mass shooting on Nov. 7, 2018.

At the Borderline Bar & Grill in Thousand Oaks, 12 people were killed when U.S Marine Corps veteran Ian David Long opened fire on a crowd of people in the bar, on the evening of Nov. 7.

The Borderline Bar & Grill is a common place for college students and others to relax and have fun. The night of the shooting, the bar was hosting a College Night, along with a birthday celebration and line-dancing lessons.

At 11:20 P.M., Long entered the bar dressed in all black and wearing glasses, shooting the security guard outside as well as a young woman working at the counter inside the bar. He later used a smoke bomb and opened fire with a legally purchased .45-caliber Glock 21 handgun extended with an illegal magazine.

Attendees took cover when they heard gunshots. They crouched behind pool tables or hid in bathroom stalls while others broke windows with bar stools, attempting to escape. The chaos ended when Long entered an office near the front of the bar and committed suicide.

A total of 13 lives were lost, including the gunman, and 21 people were injured.

First-responder Sergeant Ron Helus was shot several times as police tried to apprehend Long. He passed away the next day at Los Robles Hospital. Cody Coffman, a 2015 graduate from Cam High, was later reported to be another victim of the shooting.

Long was 28-years-old and a retired corporal from the United States Marine Corps. Prior to the shooting, he created two posts on Facebook which are currently being analyzed by police in an attempt to uncover his motive.

According to CNN, his post said, “I hope people call me insane… [laughing emojis].. wouldn’t that just be a big ball of irony? Yeah.. I’m insane, but the only thing you people do after these shootings is ‘hopes and prayers’.. or ‘keep you in my thoughts’… every time… and wonder why these keep happening…”

Long was deployed to Afghanistan in Nov. 2010 and he returned in June of 2011. When he returned, Long was diagnosed with post-traumatic stress disorder (PTSD). However, some acquaintances believe he had been mentally unstable before the diagnosis.

During his senior year of high school, Long was accused of sexual assault by his coach Dominique Colell. Newbury Park High School’s administration was aware that Long was mentally disturbed, but there were no actions taken and he was not charged.

However, acquaintances of Long believe the irrational behavior was not caused by PTSD, as many people diagnosed with PTSD do not normally exhibit violent behavior.

In April, Thousand Oaks’s law enforcement officers responded to a disturbance involving Long. Neighbors told the police that Long’s aggressive behavior started after his return from Afghanistan. Since Long passed a psychological exam, he was not required to go to an asylum.