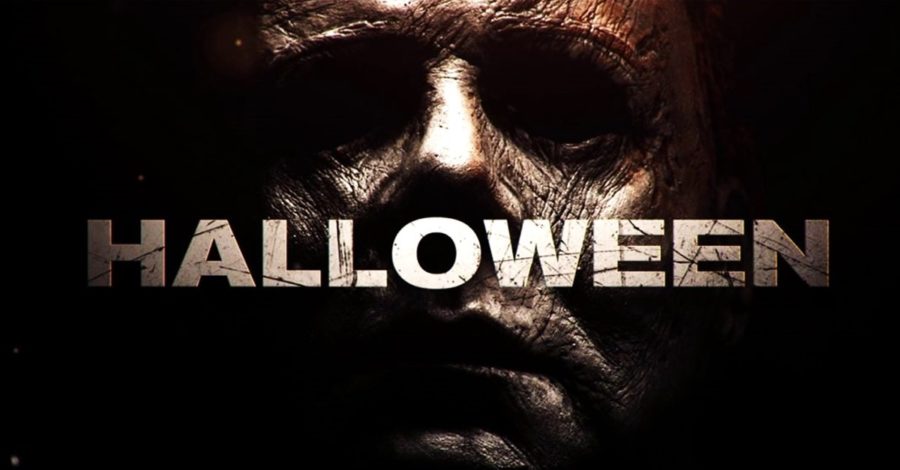 Halloween (1978) is a classic horror film that is thought to be based upon events that occurred in the quiet mid-western town of Haddonfield, Illinois 40 years ago. Halloween (2018) was recently released and continues the story.

In the original film, a psychotic killer named Michael Myers escapes from a sanitarium and torments teenagers on Halloween night. The main character is Laurie Strode — played by actress Jamie Lee Curtis — who ultimately survives these traumatic events and is featured in the newest rendition where Michael returns to Haddonfield.

Halloween (2018) is a direct sequel to the 1978 original and ignores all other films in the timeline. Compared to other movies, Halloween (2018) portrays Michael as less supernatural and more human, making the film more believable while also keeping the plot simple. I really enjoyed how the film pays homage to the 1978 predecessor by including small details from the original film. For example, the title sequence and Michael’s head tilt after scoring another kill can also be seen in the original. Nick Castle — the actor who portrays Michael Myers — is one of the best representations of Michael compared to past remakes of the film.

Halloween (2018) is definitely a slasher film, but through well-crafted dialogue and realistic acting, the film felt incredibly real and terrifying. I have never disliked an antagonist as much as Michael. Since Michael’s victims were humanized, their deaths were more painful. Additionally, the gruesome and bloody ways in which they died made my hate for Michael grow significantly.

The film comes to a close with a long-awaited battle between Michael and Laurie. I found it ironic that the knife used by Michael in so many killings was shown covered with the blood of Michael himself. I, and other viewers, speculated that this symbolized the flip of the victims becoming the killers.

The movie shows what seems to be Michael’s demise when he is locked into a burning basement in one of the final scenes. As any fan of the franchise will know, it is pretty unlikely that Michael died, which left the possibility for a follow-up film. I was unsatisfied with how incomplete the movie felt. After witnessing Michael’s horrific actions throughout the film, I wanted justice to be served and I did not get it.

Overall, I enjoyed the movie. The cinematic perspective and presentation of the characters were well done. The plot was simple and straightforward, but it successfully brought Michael Myers back to the big screen.