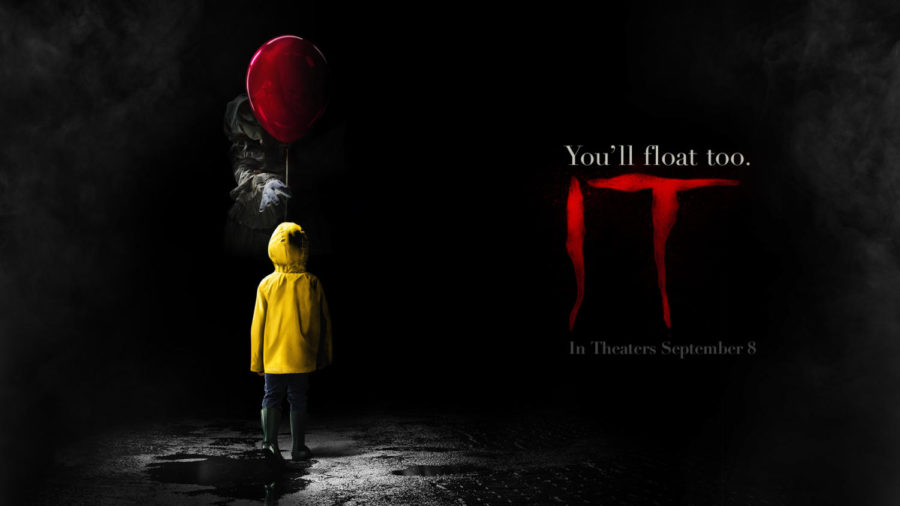 Upon the recent release of the much anticipated adaptation of Stephen King’s terrifying novel, It (2017) has dominated the box office and sent chills down the spines of audiences all around the globe. Perhaps one of the most notable aspects of the film would be the alarming amount of records It (2017) has shattered since the release of the flick’s teaser trailer this past March. Not only did the film’s trailer reach an unprecedented 197 million views in the span of one day, but the film itself has surpassed $500 million dollars in the box office, thus making It (2017) the top grossing horror film of all time.

But what exactly is it that has made the horror sensation, dare I say, blow up like a balloon? When I had first heard of the film’s production, I simply rolled my eyes at the thought of yet another sloppy remake forced out by Hollywood in an attempt to make some easy cash. However, upon viewing the film twice, I must say that It (2017) stands out from any other modern horror film I have seen in terms overall quality.

The first admirable aspect of the film would undoubtedly be the multitude of characters and how they interact with each other throughout the course of the movie. The film primarily focuses around the adventures of the kids of Derry, Maine as they investigate the disappearances of many of the local children in town, only to find themselves trapped in a paranormal nightmare orchestrated by the mysterious being known as Pennywise the Clown. The dynamic between the kids in the film closely parallels the fun, childish charm of films such as The Goonies, Stand by Me, and The Sandlot.

The outstanding performances of actors such as Finn Wolfhard, portraying Richie Tozier, and Jack Dylan Grazer, portraying Eddie Kaspbrak, truly do encapsulate the lovable nature of childish friendship, thus providing a plethora of interesting characters that the audience actually cares for, unlike the common, lifeless characters present in most modern horror films.

In addition, while most horror films seem to lazily build a plot around scares, It (2017) does not rely on cheap jumpscares or horror movie clichés in order to keep the audience captivated. Instead, the film keeps the audience entertained through quick, witty humour, a variety of subplots that prevent the film from being too two dimensional, and the unpredictability and mystery of the main antagonist, Pennywise. The film works because it treats itself how it’s supposed to be treated: like a film, not a vessel for cheap scares to lure an adrenaline-seeking audience into paying for admission.

However, the film does exemplify a few notable shortcomings that are worth mentioning. Despite being advertised as a terrifying horror flick, the most common criticism I’ve heard from others who have seen the film would be that the movie isn’t particularly frightening. Personally, I absolutely agree with this reoccurring complaint. The horror that the film provides is simply not enough to keep most people up at night, or, away from sewers in fear of clowns. In all honesty, the comedy the film provides not only outweighs the horror but certainly overshadows it as well. For example, I vividly recall leaving the movie theatre with my peers as we reminisced on the film’s most notable moments, not in fear, but in hysterical laughter instead.

There are also a few scenes in the film that do feel as though they are painfully out of place. The most notable example of this includes a now infamous scene in which the main antagonist, Pennywise, who has been developed to be a horrifying, unpredictable monstrosity, begins to perform a foolish dance while attempting to intimidate one of the main characters. This scene and a few others undoubtedly take away from the film’s intended unsettling atmosphere and, as a result, completely removes the audience from the actual story.

Despite these shortcomings, It (2017) is a shining example of what modern horror should strive to be. For a horror movie, the film does an excellent job of balancing aspects of horror with aspects of what makes an intriguing and entertaining story. The characters are full of life, the plot is captivating and unpredictable, and the film does provide some disturbing moments here and there without relying on familiar clichés. Horror fan or not, It (2017) is absolutely worth the price of admission and I would highly recommend giving it a try.