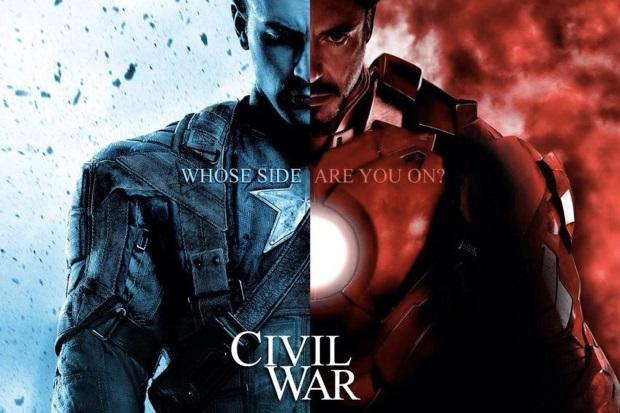 Captain America: Civil War delivers action with emotion and even sympathy according to reporter Omeed Tavisoli.

Although some aspects of the plot were cliche and cheesy, I found the general story of Captain America: Civil War to be incredibly engaging as I was often torn between the two philosophies of Captain America and Iron Man. Both sides made sense in their claims and thanks to the incredible acting of most of the characters, I felt genuine empathy for both groups. Moreover, the anguish and pain caused by the schism in the group manifested dramatically in the intense fighting scenes, giving each encounter purpose beyond flashy effects. For example, one of the last scenes involving Iron Man, Bucky, and Captain America invoked feelings of pity and sorrow rather than awe and excitement as the conflict served as the physical climax to the emotionally-driven plot.

However, a compelling and original plot cannot be actualized without a talented group of actors and thankfully for Captain America: Civil War, almost every cast member delivered their performances with incredible accuracy. It felt as if each superhero was written with its designated actor in mind, becoming even more astounding when realizing the sheer amount of characters featured. Even Paul Rudd’s performance as Antman felt more natural in this film than in the actual movie Antman. The humor was also well written and aside from a few cheap jokes, I found myself “laughing out loud” at the juvenile, but well-done comedy.

As a self-described cynic and pessimist, Captain America: Civil War, was a surprisingly enjoyable experience from start to end. The engaging and emotional plot was perfectly counterbalanced by well-timed jokes and delivered with the help of the excellent cast and directors, the Russo Brothers. I encourage anyone, regardless of experience in the comic book world, to come and enjoy this film and promise that unlike Batman v Superman: Dawn of Justice, Captain America: Civil War will be an experience you will remember beyond the walls of the theater.