Located right next to Chipotle and across the street from Vans and Forever 21, Smashburger exists at the crossroads of the teenage culture. Friendly staff, an urban interior, and of course, delicious food makes Smashburger the perfect place to grab something to eat after school. Here are some of my personal favorite things to try on the menu.

You can’t enjoy a juicy burger without something cold and semi-sweet to chase it down. Smashburger’s soda machine is like any other, but the three tea dispensers that lie to the right take the soft drink game to the next level. My personal favorite is the green tea. It’s cool, refreshing, and just sweet enough to make a difference.

If a restaurant has the audacity to put burger in its name, the 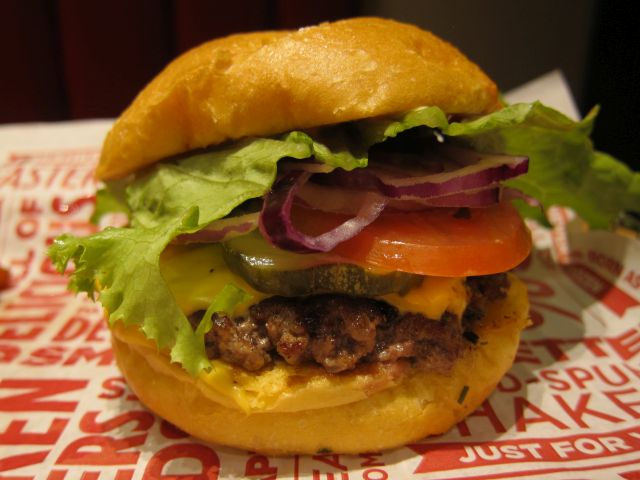 offerings better be particularly tasty. Smashburger fulfills the implied promise through the Original Smash, a classic burger consisting of smash sauce, ketchup, lettuce, onion, pickle, tomato, American cheese, and of course, the smash burger meat itself. The bun harboring the treasures inside is a soft and fluffy bread made from egg whites.

I personally prefer the Original without cheese, as I find it can sometimes be overpowering in terms of flavor. But the smashing technique used to cook the beef — a trade secret that has led the Smashburger company to be valued at $335 million in 2015 — creates a tender, soft texture that’ll leave you hungry for more. 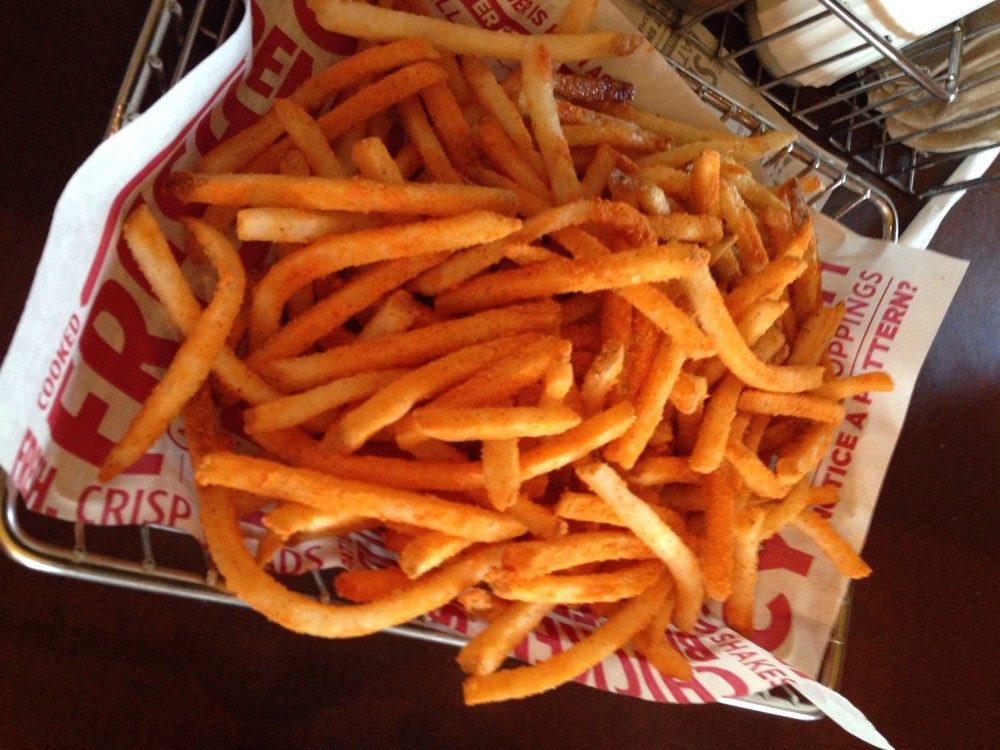 Smashburger’s fries are unique in that they are very thin but flavorful. The thinness contributes to a crisp exterior and a mealy potato interior that practically melts in your mouth. While the normal fries are addictive, to say the least, I find the buffalo fries to be most memorable. They’re the same as the normal fries with a sort of cayenne pepper powder on them that give them a small kick.

Why, might you ask, does the smash sauce get a 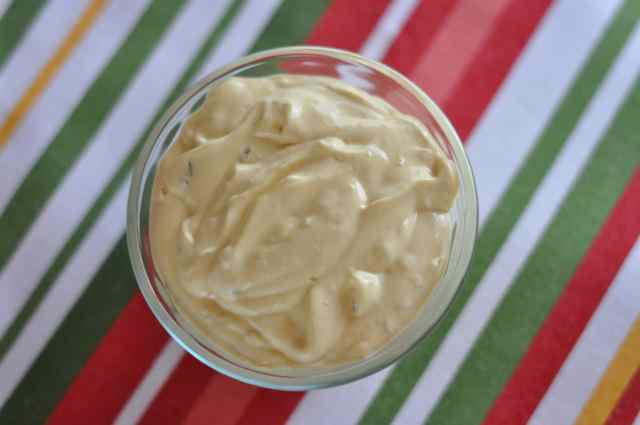 special place on the list? Especially when I already mentioned them as part of the Original Smash?

Ladies and gentleman, this sauce is that good– good enough to be consumed wholeheartedly with the fries as well as the burger, so be sure to ask for extra on the side. The tangy, mustard-based flavor is subtle, but it complements the juicy taste of beef and potato like nothing else I’ve tried. In-N-Out’s secret sauce has finally met its rival.

This classic American blend is served in ultimate form at 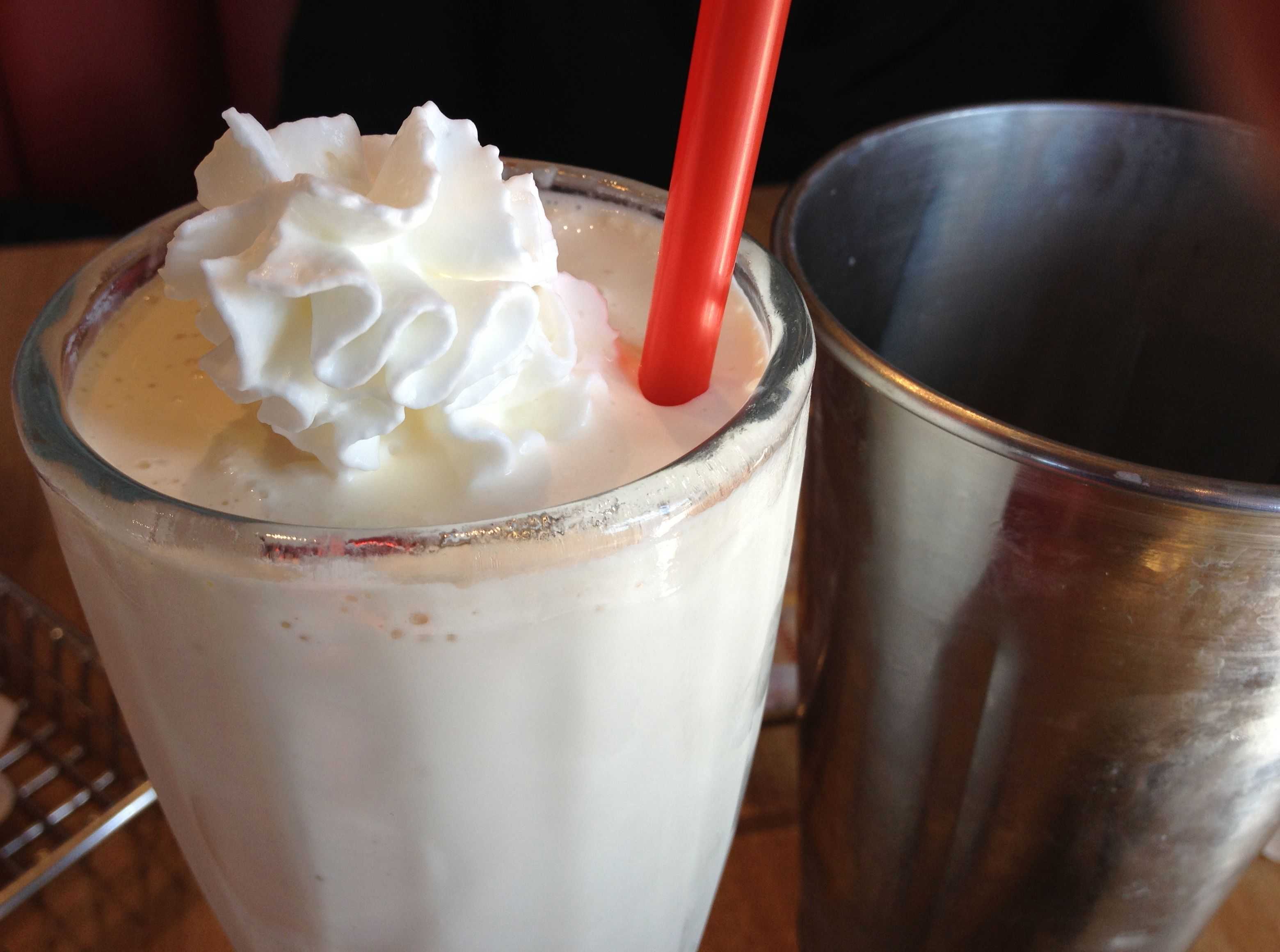 Smashburger. So much of a milkshake’s excellence is dependent upon texture, and the Smash workers have gotten it just right. The milkshake is thick enough to maintain its rich flavor but thin enough so you don’t have to use a spoon to shovel the sweetness into your mouth. As for taste, the creamy flavor is heavenly, as the milkshake is made using Haagen-Daz ice cream.