Is that your FINAL answer? 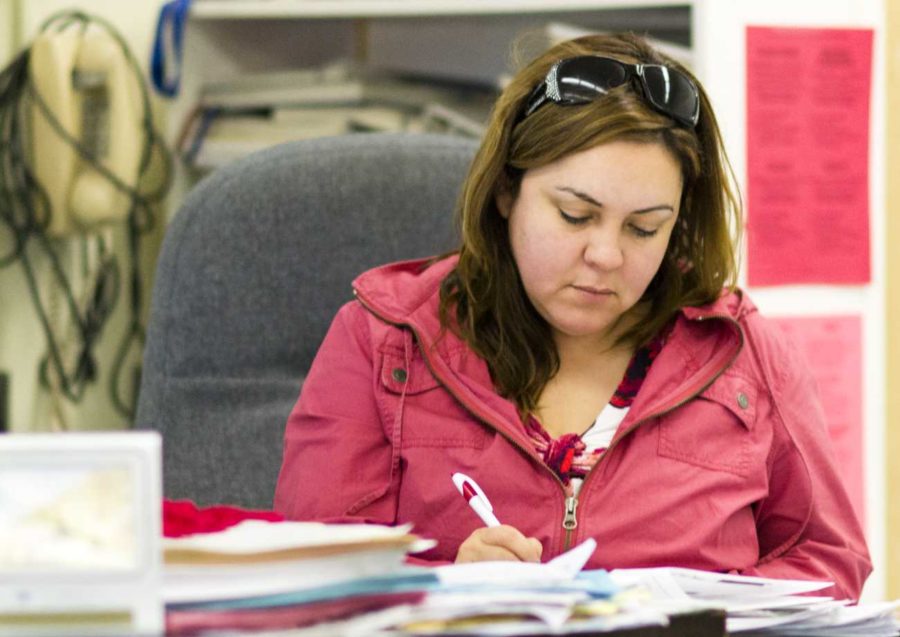 Finals week can be a stressful time for all Cam High stakeholders. But there is sometimes a struggle of who is responsible when students don’t exactly pass with flying colors. “I do, at times, feel responsible if my students don’t do so well,” said Rob Vandermay, Cam High algebra teacher. “When that happens, I evaluate what I can do better and try to give the students every opportunity to be successful.”

The type of testing a student is presented may be proportional to their results. An estimated five to six students per class are said to fail an in-class final, compared to a one to two students on a long term take-home final.

“One of my main goals is to make my students feel confident about what they’ve learned. A 200 question pressure test with an a-e scantron is not what I want for them,” said Cam High English teacher, Mr. Kevin Buddhu. “Students should be judged on how well and hard they’ve worked all semester, not how well they can select a multiple choice answer.”

Buddhu also mentioned that the final results are also highly dependent on the actual student and their work ethic.

“What some students do wrong is that they don’t understand the concept of studying for a final. They seem to think that just completing their assignments is enough. In reality, studying is what comes after the assignments are done,” said Vandermay.

While studying methods are important, many may disagree that the test itself plays a key role in a student’s success. “I would definitely prefer a take home final,” said Kayla Dillard, junior. “The tests put too much pressure on us, and I feel like I can understand things better when I have the time to think about things.”

Though take-home style finals are generally preferred by Cam High students, test taking is still rather important in the long run. “Even though I don’t have a test, there is a place for it,” said Buddhu. “If students go to university, the test taking skill is something they will really need.”