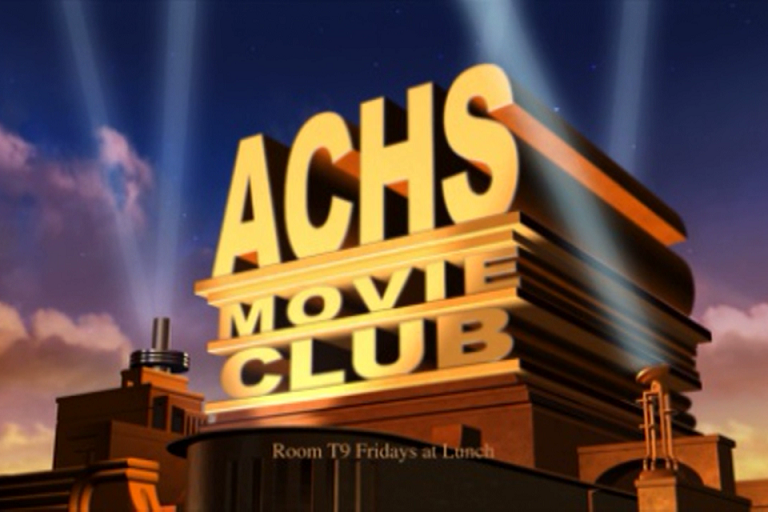 The lights are dimmed and the projector is set up: But there’s no film being shown. The projector is connected to a computer and the presentation is a Power Point show for a lunch time seminar for participants to learn more about the movie Back to the Future. Movie Club at Cam High discusses and learns about many aspects of movie production, directing, casting, behind the scenes, and film genres.

Rianna Smith, senior, said, “I enjoy participating in the club because I get to learn things about my favorite movies. I want to become an actress in the future, so learning about the different aspects of  movie making gives me an idea of my possible future. People don’t realize all the effort that is put into movie making.”

Christian Ramos, senior and vice president, said,” I joined because I have always been into movies, but once I joined I was hooked in a whole new way. I get to learn all about production of movies and a lot of behind-the-scenes stuff that’s actually really interesting. We learn about acting, directing, special effects, and there’s always fun facts here and there at every meeting!”

“What got me into the club was my interest in the production of movies. At the meetings, Caleb (Colon, senior and club president) puts together a PowerPoint presentation filled with information you might not have known or interesting details during casting and filming. For example, Will Smith was recruited to be in Matrix but turned down the role. My favorite part about the club is all of the funny videos and fun facts that Caleb puts into some presentations like the fact that Steven Spielberg was a driver in Back to the Future,” said Trevor Davis, senior.

“At movie nights we get together at someone’s house. Sometimes we play some board games before the movie. Then we all sit down and watch the movie that was chosen for that week,” said Davis.

“We’re just a bunch of people who are interested in learning more about the entire movie industry than we already do,” said Ramos.

Movie Club meets Fridays in T-9 and has movie nights twice a month on Friday nights.