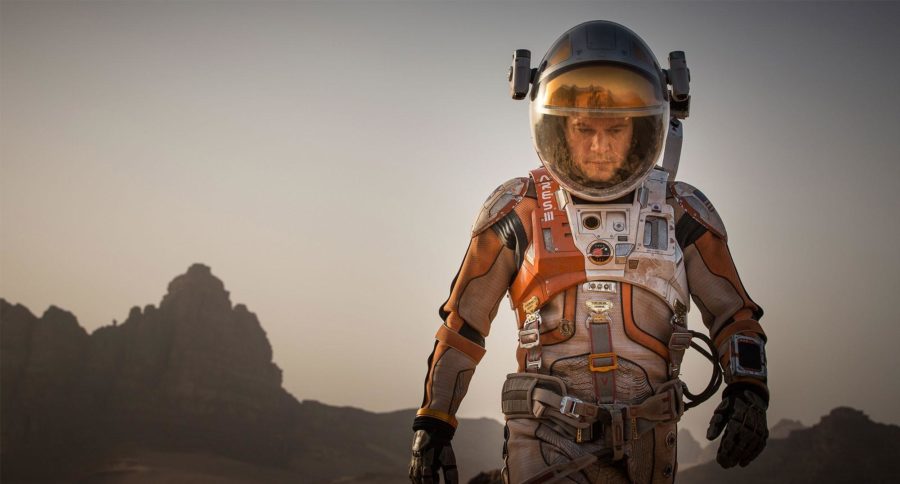 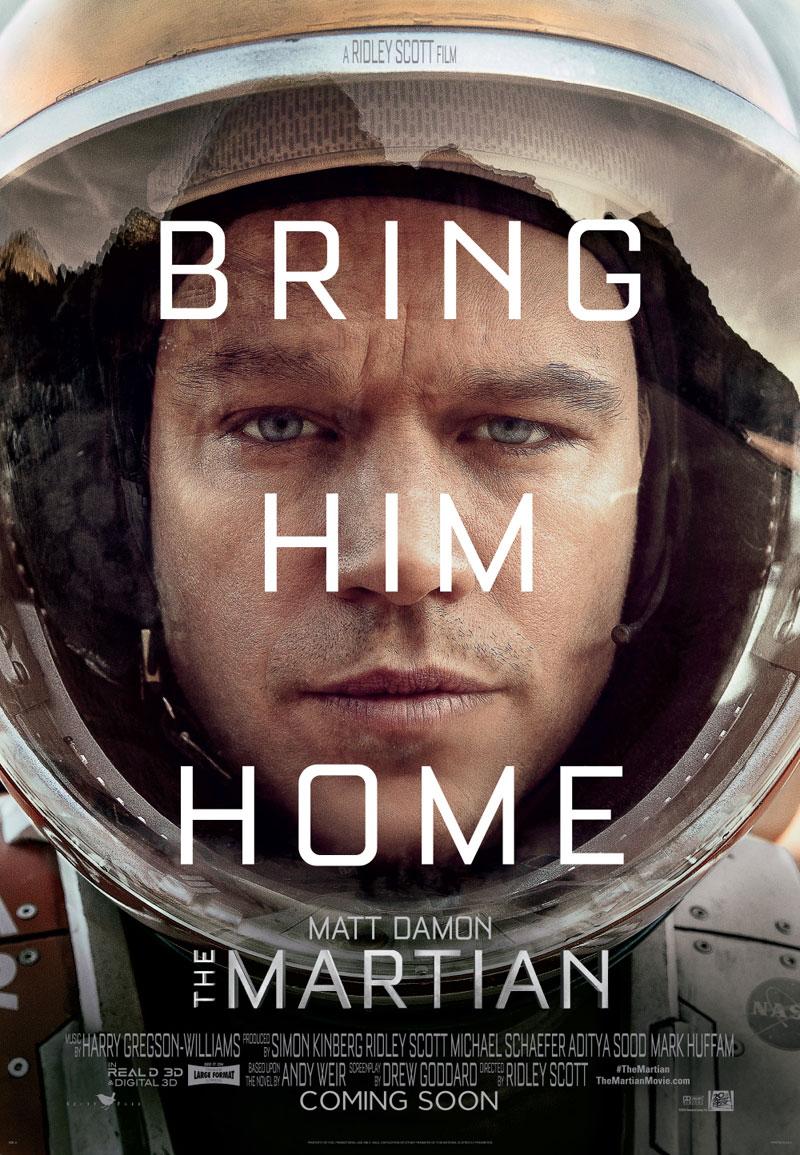 After the recent announcement from NASA about flowing water on Mars, the red planet has grasped the attention of the world. Unfortunately, its new movie is a completely bland and utterly mediocre attempt at an action movie.

Before I get slammed by every amateur movie critic at Cam High, allow me to preface this review with a simple message. The Martian is not a bad movie— it’s just not the movie it could have been. It adequately satisfies my desires for action and manages to give a somewhat satiating ending to a mediocre journey, but unfortunately, I don’t go to movies to be mildly amused.

The Martian begins with the crew of Ares 3 collecting soil samples when suddenly an enormous sandstorm engulfs the surface of Mars. The astronauts deem the storm too strong and decide to leave the planet, ending their mission much earlier than expected. During the trek to the escape pod, Matt Damon is struck by a loose piece of hardware and becomes separated from the group. After a brief search, the crew decides to leave him behind and carry on with the escape, thus creating our martian.

The next scenes are of Matt Damon regaining consciousness, tending to his wounds, and figuring out how the hell he is going to survive on a planet more barren than a Nickelback concert. Eventually he finds a way to support himself, using his waste as a means to fertilize the soil and grow potatoes. After hundreds of “sols” and many poop potatoes, Matt Damon finally makes contact with NASA and begins the journey back home. At this point in the movie, the audience was filled with laughter, and I was pleasantly surprised at how well the acting had been thus far. Unfortunately, The Martian seemed to reach its peak and began its slow descent into mediocrity.

After about an hour of a completely unnecessary conflict and many misplaced jokes, The Martian lost hold of my interest. The scenes with Matt Damon on Mars were hilarious and quite captivating, but the cuts back to Earth with the crew of NASA scouring for a solution were not well done. It was as if the two story lines were competing for laughs and excitement rather than working together to create a cohesive movie.

The Martian will invariably become a hit among mainstream audiences and will garner millions of endearing fans, but I will not be one. Don’t get me wrong, it isn’t because I am a cynical and snobby reviewer— I love my fair share of cheesy and predictable movies — but because the movie fell far below its potential. The Martian started as an enthralling expedition of a man defying the coldness of space and essentially became a two and a half hour nap stuffed with artificial drama and forced comedy.